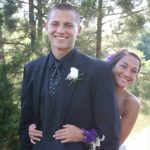 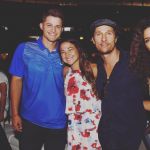 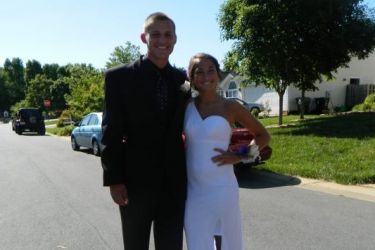 They’ve been putting in that time together!

She put up several pictures of them together for senior prom. Before that, she went to his games and dated him as a junior in high school. Corey is 22 while Madisyn is 20. It seems like they stayed together since then. The internet is full of rumors about both of the couple. However, I’d be willing to bet that none of those rumors are true.

Recently, Corey and Madisyn attended a Los Angeles Dodgers Foundation Gala. During the event, they took a picture with none other than Matthew McConaughey and his lovely lady. Corey Seager’s girlfriend was all smiles as usual in the photo. It’s rare for Corey to post pictures like this on his social media because he tends to concentrate on baseball photos. Since both Corey and Madisyn are from North Carolina, they often visit family there when they’re not busy in Los Angeles. I don’t actually know if she lives with him there, but I think it’s very likely.

Corey Seager and Madisyn Van Ham have a puppy!

And brought him to Corey’s Bobblehead night!  Corey

It may be @coreyseager_5’s big night but Hazel’s stealing the show. 😍 pic.twitter.com/s0yY5kCOqs

Hazel and her parents. pic.twitter.com/5BYZry1YRj

In summary, all I know about Corey Seager’s girlfriend Madisyn is small shreds of information gleaned from her one remaining social media account. She participated in track & field while attending high school in Concord, North Carolina. Her school’s athletic site has her 100 meter personal best pegged at 18.94 seconds. She tried making homemade pizza with her friend at one point. She also has a sister whom she sees on the holidays. During the school year, she buys one of those fake plastic Christmas trees to put in her room and stay festive. So I’d definitely say her favorite holiday is Christmas. Madisyn’s mom has a healthy relationship with her, and her dad looks like a rock and roll guy from Motley Crue. Lastly, her favorite color is purple.

Oh, and they have a puppy! 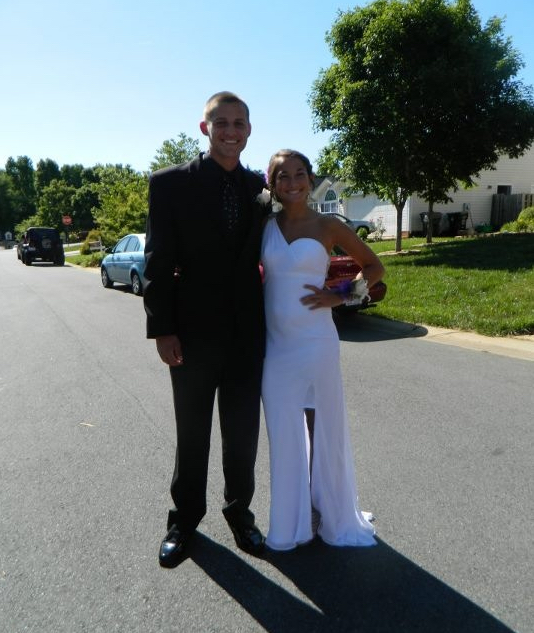