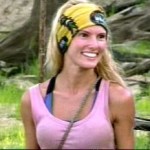 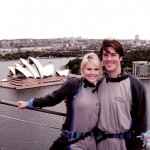 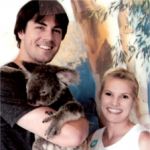 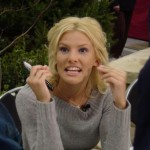 Cole Hamels’ wife Heidi Hamels stripped naked for Oreo cookies on the show Survivor back in 2006. She is best known for getting naked on the show, and it’s something of a curse for her now. There is no judgment here; rather I am simply giving you facts. Following the end of that season of Survivor, Heidi stripped for Playboy Magazine with a fellow contestant. This, again, helped propel her fame.

At this point, Cole Hamels’ wife is a full-fledged philanthropist. After marrying Cole, the couple adopted a kid from Africa and started a foundation that helps really poor kids in Africa. The group is called the Hamels Foundation. It gained attention Forbes Magazine for being an athlete foundation that actually works. Hey, I am sold! The child they adopted is a girl from Ethiopia. I know that such actions by a couple are a group decision, but I would be willing to bet that it was mostly Heidi’s idea. She’s a good person, though apparently fairly annoying (according to an article by PhillyMag).

Generally, I find the save-the-world types highly annoying, but I do respect Heidi’s apparent dedication to her cause. Heidi told a story about the reason she was picked for Survivor. The producers picked her because she is blonde, tough, and smart. However, they told her the general public would not believe she was tough and smart. She said that’s when she knew she was in trouble. That’s a great anecdote for women in the media, in general, I think. As it turns out, she never auditioned for Survivor. She auditioned for The Amazing Race with her grandfather, and the producer told her he only wanted her for Survivor. He pleaded her to enter the show, and she relented (as she tells it). Regardless, that’s ancient history, and now she’s a big-time philanthropist who builds schools for orphans. 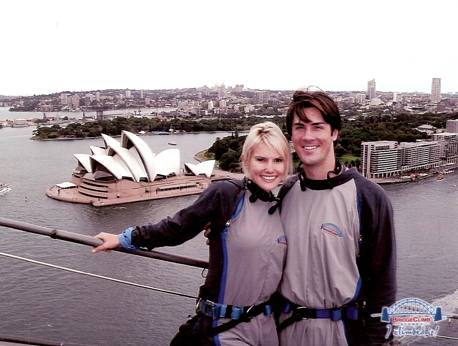