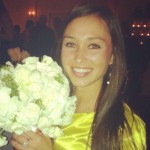 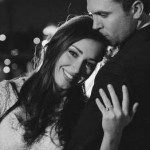 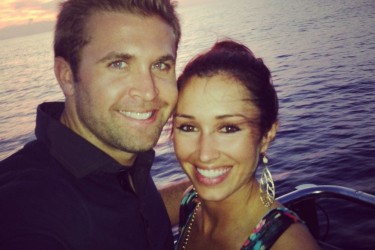 Brian Dozier’s wife Renee Dozier lives in Minneapolis with Brian and takes full advantage of the city’s reputation as the Cycling Capital of America. The reason I say that is I’ve seen her meetup.com profile where she states the reason for joining the Twin Cities Social Cycling was “to become a better cyclist and not do it alone!”

Brian Dozier’s wife is formerly Renee Hrapmann, and she was a midfielder for Southern Mississippi’s soccer squad back in the mid 2000’s. She’s originally from New Orleans, and they often fly between the cities. My guess is that she’s just as religious as Brian Dozier, who Bleacher Report once sort of described as an evangelist. For anyone that has a preconceived notion about devout evangelists, you’d be wrong. Renee Dozier is awesome.

You see, Renee herself looks like she has a fine time with Mr. Dozier. They’ve vacationed at places like Nicaragua, where they ran up and down a volcano. They often go hunting for pheasants with Renee’s father, and this generally means bringing a host of dogs along. She’s also a fan of fishing and she also does this with her Dad. She seems to really enjoy being outside.  She has competed in the “tough mudder” 11 mile obstacle race with her friends in Wisconsin. I think her brother either is or is trying to become a professional bull rider since she posted a happy birthday photo of him riding a bull with one of those protective headpieces they use now, describing him as a “little cowboy.”

So you get the idea that Brian Dozier’s wife Renee Dozier likes to get out there and join in activities. It seems like a charmed life. The number one activity is, of course, attending a lot of baseball games. Minneapolis is one of the nicest cities in America (when it’s not a million degrees below zero).  She’s got a solid place to live it up. 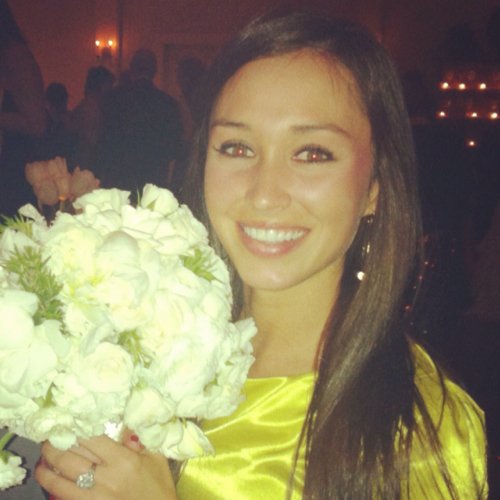