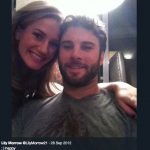 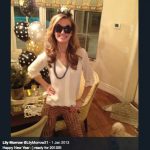 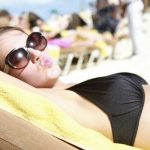 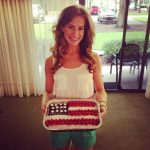 Brandon Morrow’s wife Lily Morrow welcomed their first child, William, on August 27 of 2016. Brandon stood by when Lily delivered the baby. Some baseball players do not get to be there for the birth of their baby. On social media, Lily classified herself as addicted to fashion and frozen yogurt. Since baseball wives often take a keen interest in fashion, this is not at all uncommon. However, she didn’t take the plunge and start a fashion and lifestyle blog, so she doesn’t feel the need to broadcast her style opinions to the whole internet.

When Lily neared her sixth month of the pregnancy, she commissioned a series of professional photographs of her and Brandon. Brandon Morrow’s wife stood in a field with Brandon and posed in several different dresses. Brandon opted not to continually change his outfit. Lily herself wore a total of five different outfits. She looked fantastic in all of them and clearly paid close attention to her hairstyle as well. The series of photographs was meant to capture Lily in the midst of paternity. Naturally Brandon belonged in them too since he’s the father, but I think it was Lily’s idea. She changed her makeup slightly during the photo session and looked like a model.

Lily commented she felt sad when they moved from Toronto to San Diego because she said goodbye to friends she made there. Naturally, this is part of the player wife lifestyle. She since moved from beautiful San Diego to Los Angeles. When she gave birth to William, Brandon said he wanted to play long enough for William to retain some memories of his father in the Major League. When he finally retires, Lily will adjust to a big change in their lifestyle. There’s still some time before that happens, though. Now, she is enjoying life on the West coast with her budding family. 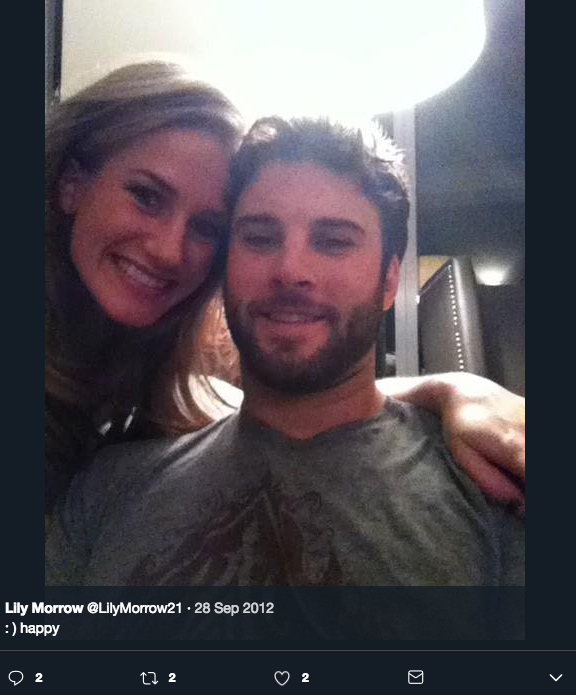