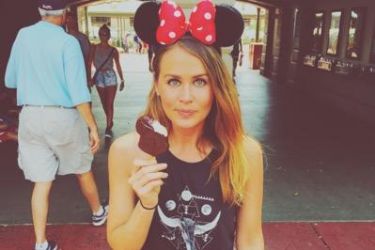 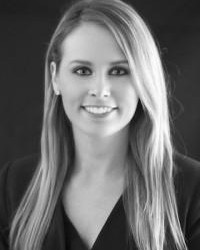 Alex Wood’s girlfriend Suzanna Villareal is a beautiful blonde real estate agent who sells homes for a living. I’m still trying to figure out if she’s going to uproot herself from the Atlanta area to move out to Los Angeles with Alex, but signs point to yes. I don’t think she’s moved yet because of her professional obligations, but the girlfriends often follow their guys to the city where the home team stadium stands. It’s just a matter of convenience for the couple so they don’t have to do as much traveling.

Suzanna is a master of the emoji. Whenever she writes her own tweets, she always throws two or three emojis in there that are just perfect. One example of Alex Wood’s girlfriend Suzanna Villareal and her deft emoji use is when she was talking about how she missed Alex but then she saw him on a huge banner on the side of a bus and included a surprised face and a bus as the following emoji. Hey, the bus is in your emoji options for a reason, people. Use it. Suzanna was living in Los Angeles before she moved to Atlanta so that’s another good reason for her to move back there. She was talking about one of the things she misses most about living in LA as opposed to Atlanta are the coffee drinks she used to get at some coffee chain there. Typical American consumer, right?

Alex and Suzanna took a trip to the Bahamas last year in October when things started cooling down in Atlanta, though October isn’t necessarily a cool time in Georgia. Sometimes you just gotta’ bop over to the Bahamas and get some sunshine. Suzanna does travel to games and series now and again. She’ll often mention in social media when she’s on her way to a series. One of the coolest vines that Suzanna shared was a line of Braves wives who’d accepted the ice bucket challenge from the Marlins wives and were all iced at the same time while they held hands. In the summertime in Atlanta, I would think that’d be exactly what the doctor ordered, or it could be that I’m just playing up how hot Atlanta gets in the summer? 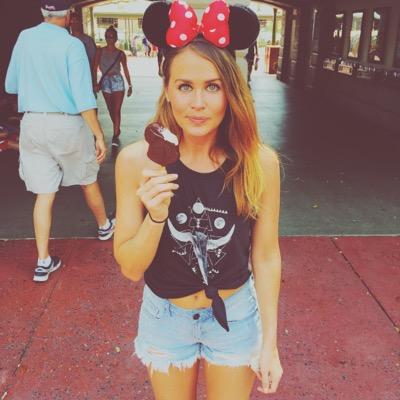