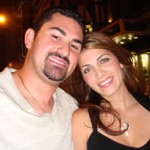 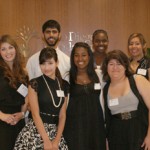 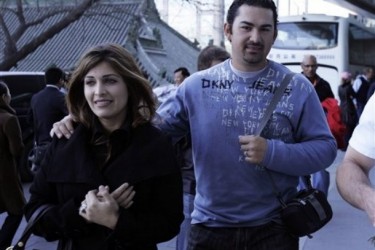 Who do you think is happier to be out of Boston? Adrian Gonzalez’s wife Betsy Gonzalez or the man himself? Adrian Gonzalez has been tearing it up for the Dodgers since his Boston departure and Dodger fans are ever appreciative of Boston’s impatience.

Of course, Gonzalez’s resurgence could also have something to with being closer to home, which can only help with his wife who is also from the area. He grew up in Southern California and Northwest Mexico, where he honed the craft of baseball playing along side his father and brothers in leagues. During his short time in Boston, he always remained professional which can be attributed to the faith that Adrian Gonzalez and his wife Betsy Gonzalez share. When the couple married in 2003, the decided the best way to have a strong relationship was to have religion as the centerpiece.

Adrian Gonzalez’s wife Betsy Gonzalez, who’s actual first name is Betzabe, has given a lot back to the community while her husband dazzles on the field. Together they founded The Adrian and Betsy Gonzalez Foundation which supports underprivileged youth in the areas of athletics, education and health. Betsy also worked with the Red Sox Foundation and most recently, she and Adrian donated and gave out toys to children at the East LA Annual Winter Wonderland Holiday Celebration.

Adrian and Betsy currently live in La Jolla, which is part of San Diego. They had their first child in 2011. 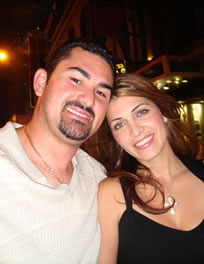