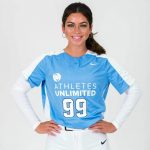 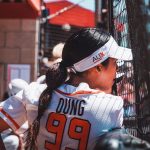 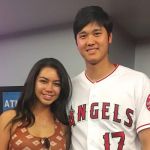 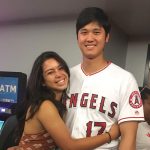 We ain’t buying it

Yes folks, you probably landed here Googling “Who is Shohei Ohtani’s girlfriend”.  And, many of you probably saw the name Kamalani Dung.  Kamalani Dung is a softball player, and a very successful one at that.  She is a professional softball player from Hawaii, who also plays for the Puerto Rican national softball team.  Kamalani went to both Fresno State and UC Berkeley playing softball before taking her skills to the next level.  Now if anyone was going to be connected to Shohei Ohtani romantically, this makes a ton of sense.  But, unfortunately, making a ton of sense doesn’t always make a ton of sense.

In March, 2022, Kamalani took to social media to post some pictures of her and Shohei on Facebook, and the internet took off.  Guys, get this.  There was even one picture where she was, wait for it,…. HUGGING HIM.  I mean if that’s not bulletproof confirmation, I don’t know what is.

Sounds like you got your proof, what’s the hold up?

On the same day that Kamalani set the internet ablaze with her scandalous pose with the Japanese two-way phenom, she also posed with a half dozen other Angels.  All with the same energy and toothy smile as she had with Shohei.  Is she polygamous?  What’s the deal here?!?!?

The deal here, folks, is that as best we can tell, there’s nothing to this.  Go peruse either of their social media accounts.  Either one, any social.  There’s nothing mentioned between the two at all. It’s pretty clear that the Internet saw Shohei pose with a woman who would be a logical match, and took off with it.  Not us, however.  Wd spent 350 words to tell you we’re pretty confident that’s NOT what’s happening here.

So back to the topic at hand.  Who is Shohei Ohtani’s girlfriend?

Oh we have no idea.  We’d never speculate here. 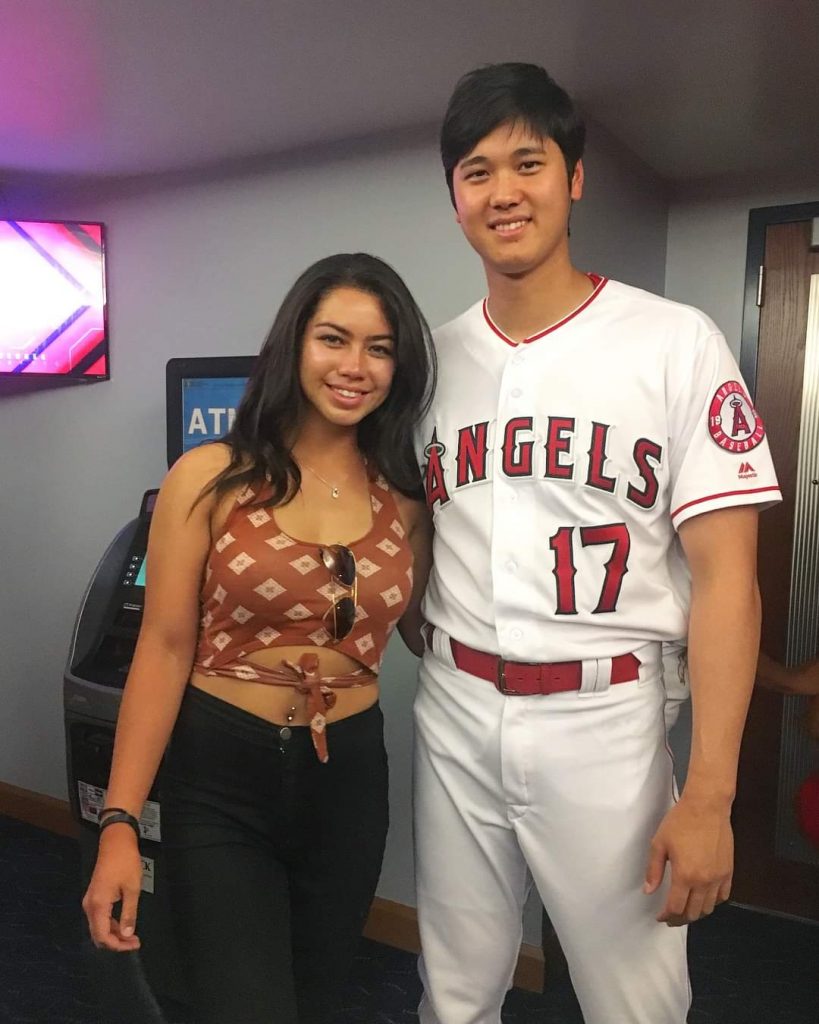