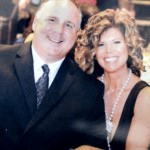 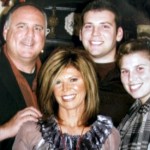 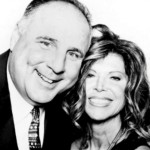 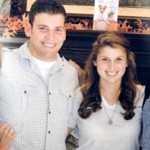 Mike Scioscia’s wife Anne Scioscia inherited one of the weirdest last names in baseball history. But guess what- her last name before she was married was McIlquham. So these two are obviously perfect for each other, because if you were taking a roll call in a classroom, and you’d never heard of those names before, I can 100% guarantee you would screw up their pronunciation. Because I’m a considerate fellow, I’ve taken the liberty of looking up how to pronounce dear old Anne’s last name: Mac-ill-wam. One site even goes so far as to say you can add an “h” sound before the “wam,” sort of like on the show Family Guy when Stewie Griffin pronounces Will Weaton Hwil Hwheaton.

So if you haven’t heard the story about how Mike Scioscia met his wife Anne, buckle in for a real barnburner of a corny tale. Back in the early 80’s when Miss Mac-il-Wham! was a hot, young, aspiring x-ray technician (‘cuz who doesn’t love blasting radiation at people) she took a little outing to the Dodgers game and spotted young Mikey-boy. She liked what she saw, so she hatched a plan to win his heart by way of cookie ensnarement. She went home, baked a batch of legendarily tasty chocolate-chip cookies, went back to the ballpark the next day and brought him the cookies. He was into her. I’d be willing to bet she was a head-turner when she was 23.

Anyway, Mike’s wife Anne soon found out she was not nearly as innovative as she thought, as she witnessed five or six girls do the exact same cookie bit after practice, but really it was the initiative that mattered. Mike soon proposed to her (apparently right after they picked up some burgers at an In ‘N Out Burger). Whatever works, pal. I’m going to go out on a limb and say those chocolate cookies were not the last batch he ever ate. 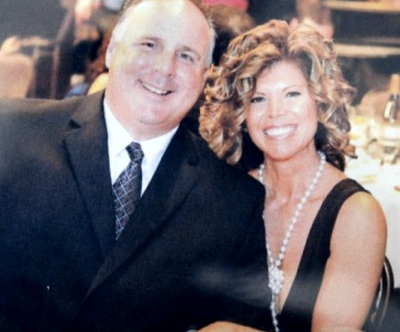