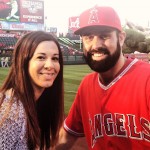 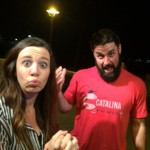 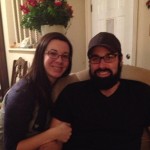 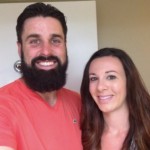 Matt Shoemaker’s wife Danielle Shoemaker is not a bad lady, but the internet certainly opened up a can of hydrofluoric acid after her tweet about Boston Red Sox third baseman Will Middlebrooks breaking up Shoemaker’s no-hitter a few weeks back. She tweeted a simple but effective “Middlebrooks you butthole,” and then received a torrent of scorn on her Twitter account.

Matt’s wife Danielle then proceeded to delete the tweet and apologize, saying “Wow social media is harsh. It was all in good fun @middlebrooks. Didn’t know a little joke would upset so many people!” I’m a Red Sox fan, but Danielle had every right to stand her ground. Trashing players is what social media is for– at least in the realm of sports. It livens things up to have a wife talking a bit of smack to the competition. I would’ve liked to have seen Middlebrooks’ reaction to Danielle’s tweet. I’m sure he would have kept it classy, but can you imagine if he got angry and started throwing out obscenities? Nothing beats a heated Twitter battle.

There is no bigger fan of Matt Shoemaker than his wife Danielle. Her entire Twitter feed is dedicated to tracking his every move on the mound and anything and everything that analysts and fans say about him. She could tell you all of his statistics month-to-month. She frequently posts quotes and stats about his recent performance, which, by the way, has been stellar. In August, Shoemaker was 5-1 with a .99 ERA and a .144 opponent batting average. He’s the first rookie since 2001 (Sabathia) to get 14+ wins and 115+ strikeouts, she posts. Well, thanks Danielle, because that is a good stat and you are a helluva’ fan. Matt and his wife are both from Michigan, and Danielle has put Michigan as her official residence on her Facebook page. None of that Californian lifestyle for her. 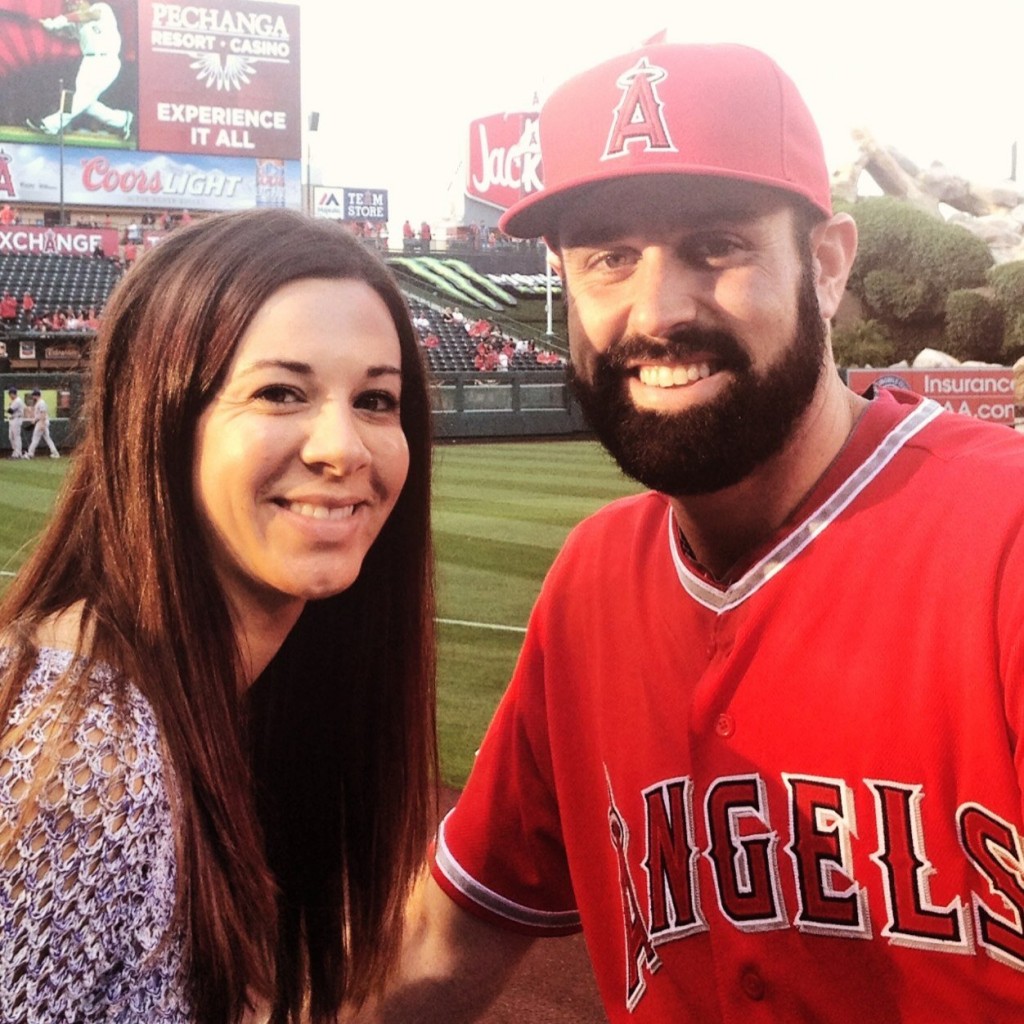