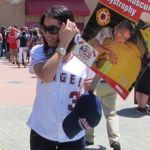 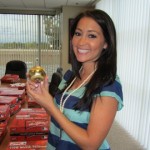 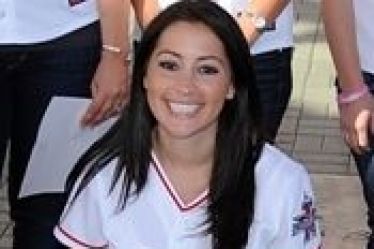 Before officially making the former Kristin Travis his wife, Jered dated her for more than 9 years. The two met and began dating while they were both college athletes at Long Beach State where Kirstin played soccer. The two finally tied the knot in November, 2011.

Kristin worked in special education immediately after college, which has helped to focus her charitable efforts with the Angels Wives. In May, 2011, Kristin headed up her first charitable event with the Angels Wives, which was a Gold Ball Mystery Grab Bag event. For a $40 donation to Special Olympics of Southern California, fans could grab one of 372 gold ball grab bags, some of which contained specially autographed memoribilia, tickets to a game, or a meet and greet opportunity with an Angel. Jered serves as a Sports Ambassador for the Special Olympics of Southern California.

Jered and Kristin have two children. Their first, Aden David was born on July 5, 2013, and named in honor of Nick Adenhart, Jered’s Angels teammate tragically killed in 2009. Their second child, a daughter, was born in 2014. 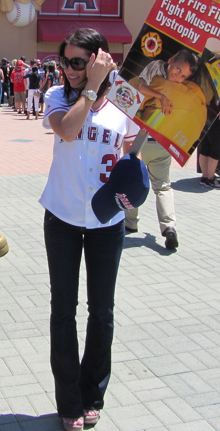