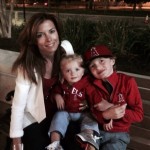 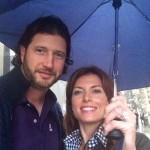 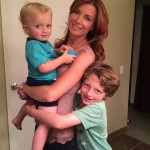 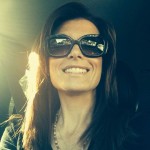 Jason Grilli’s wife Danielle Grilli is happy to be planted in one place so she doesn’t have to worry about constantly uprooting herself with each trade of her husband. Jason’s definitely been around the block when it comes to playing for different teams. The guy’s 37 and could possibly go a few more years, but moving to Orlando, Florida was a good decision for their family– setting them up for nice weather after he retires.

Jason and his wife have two kids, Jayse and Jayden. I can’t help but be reminded of Jason’s name when I read his kids names, and it sort of leads me to believe he got a little egocentric in the naming process, but it could be the couple might just like the syllable “Jay.” Danielle recently posted a video of the older one, Jayse, feeding a large grizzly bear marshmallows, and I’ve got to say I was kind of jealous. I mean, how often do you get a chance to stand 3 feet from a thousand-pound monster and feed it sweets? That’s one memory that kid will hang onto for awhile. Danielle seemed a little nervous as she moderated “my husband and my six-year old child are about to feed a grizzly bear.”

Danielle is doing the mom thing real well. You can tell based on her Facebook page that she’s all about her kids and their development as people. It’s almost like every day is pre-planned with some kind of enrichment program to allow them to learn and experience cool stuff. On Monday they’ll visit some kind of mountain-inclining escalator contraption, on Tuesday they’ll attend their son’s private school baseball match, on Wednesday they’ll go to a library and read. One gets the sense that there’s little time for Danielle to actually be anyone but a minder for the kids, but that’s part of the sacrifice I guess. Jason Grilli himself was only recently traded from the Pirates to the Angels, and he was an all-star last year. 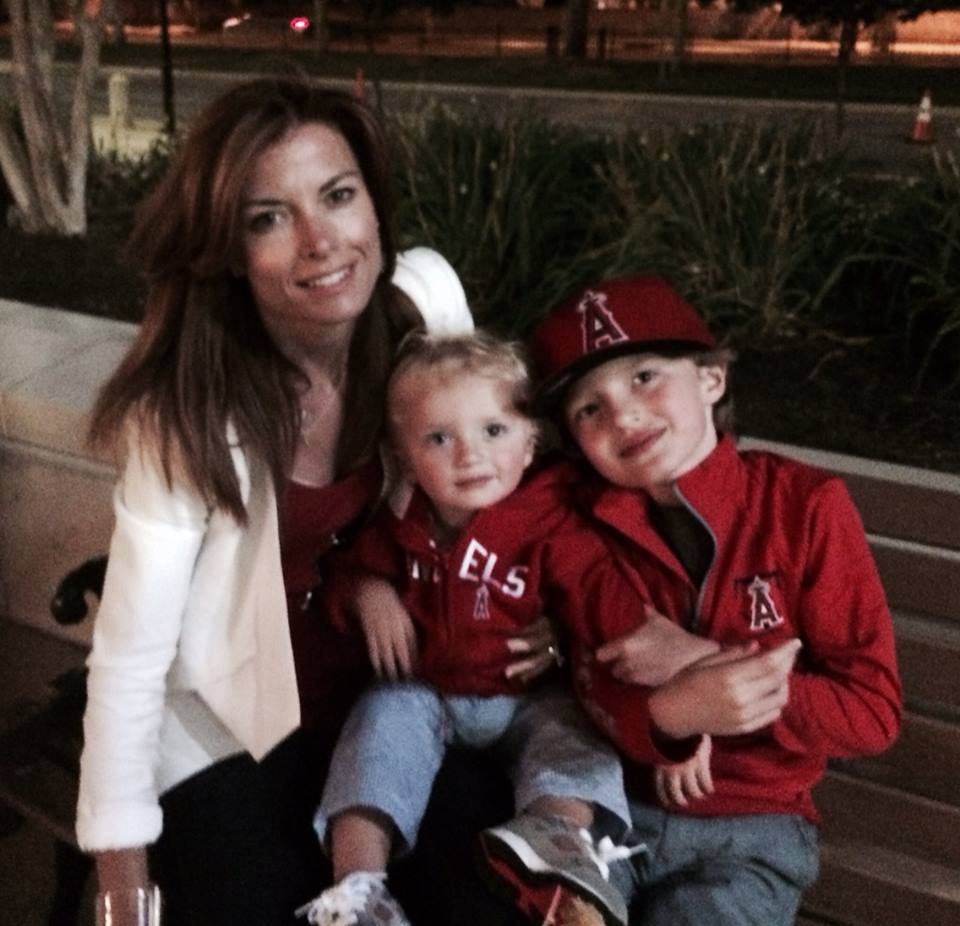