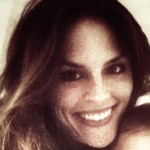 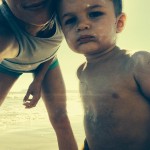 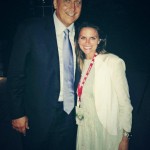 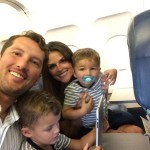 Huston Street’s wife Lacey Street is liking his can-do attitude. Aside from being a two-time all-star with a consitently low ERA, he’s amassed enough money to start investing in big-time real estate deals. A bit more on that in a moment. First, let’s get a sense for Lacey the mom.

So far, she and Huston have had two kids, Ripken and Ryder. Lacey was around when Huston received the news that his dad passed about a year ago. They were both at home in Austin after Huston flew home to start the offseason. Huston’s wife Lacey had just been promised an “awesome offseason” when she noticed she had a bunch of missed calls late at night. Shortly after that, Huston learned from his brother that his dad had died. Always a bummer.

The couple has bounced back recently, as Huston and his wife are in the midst of a somewhat controversial land purchase in Austin. They had negotiated with the city to be able to raise the admissible height of a building to 96 feet, and everyone else in the neighborhood reportedly freaked out about that. They were not digging the prospect of an 8 or 9 story building in the land. Lacey fully supports the plan, as it sets up her family to have a prosperous life after Huston retires. The land they bought was reported to be worth about $5.5 million. You’ve got to applaud the foresight of these folks. They seem deadset on not falling into any boredom or financial traps after Huston’s professional sports career is over. 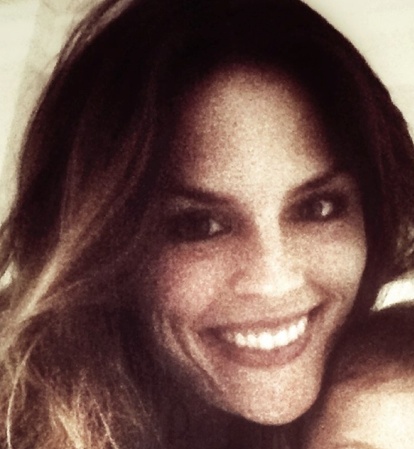