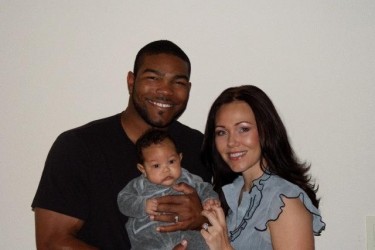 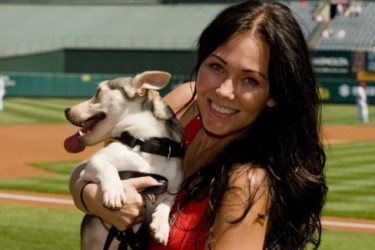 Howie Kendrick’s wife Jody Kendrick grew up in a small town in Utah prior to moving to Arizona in her twenties. The two met in a gym while Howie was playing in the Arizona Fall League in 2005. Howie and Jody Kendrick married on January 6, 2007.

For a small town girl, Howie Kendrick’s wife Jody Kendrick is a tough girl. In September of 2008, while pregnant with the couple’s first child, Jody organized and took charge of the Angels Foundation drive. The event helped raise money and awareness for the Orange County Animal Shelter, which has been a regular endeavor for the Kendrick’s.

Howie and Jody welcomed their first child, son Owen, to the world on Christmas Day, 2008. The family had a second child, Tyson on February 10th, 2011.

So this blew my mind. Do you realize Kendrick has been in the bigs for eight years now? Wasn’t he just a can’t miss prospect a couple seasons ago? When the hell did he turn 31? This guy’s career has been steady and consistent on the field, and apparently blended his 1000+ hits together into an amalgam of a young guy’s career. 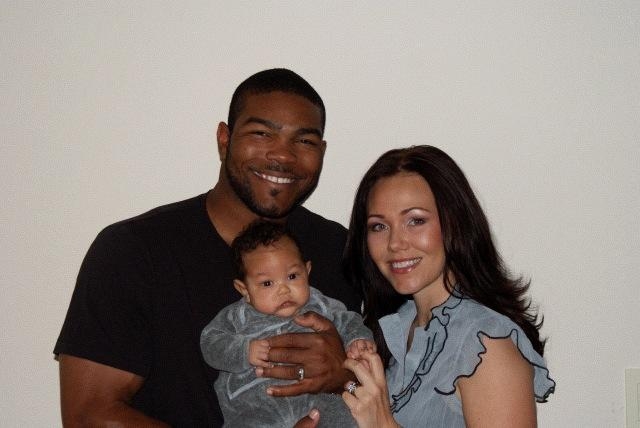