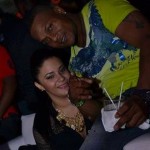 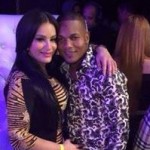 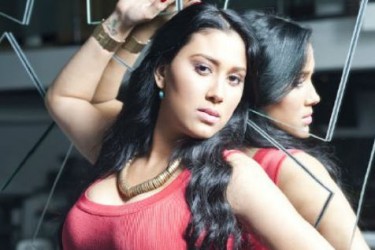 Contrary to my own confused first findings, Erick Aybar’s wife Nhachari Aybar is not— I repeat– not a VJ for the Vietnamese music channel YanTV. Though I really wish she were because that lady is pretty hot and easily located on the internet. I have to say, though Nhachari is far harder to track down than said VJ. It’s also worth mentioning that Erick Aybar has been previously linked to another woman named Maria Maria. According to the story, Maria Maria was on some sort of vacation with him, but I’m not going to dig too far into that rabbit hole even though Maria Maria is lovely to look at.

Some of you may or may not know about Erick Aybar’s brother, Willy Aybar, was involved in an incredibly serious domestic altercation 2011– sending his wife to the ICU with critical conditions. In Dominican slang, Willy is what is known as a mamagüevazo. He ain’t a nice fella’. But Erick is a nice fella’ as far as we can see, and Erick Aybar’s wife Nhachari Aybar is a nice lady. Erick and Nhachari have a daughter who is around four or five years old now. Back when Erick signed with the Angels, Nhachari brought their youngin to the press conference as well as Erick’s buddy Albert Pujols.

Erick’s a pretty nice guy, and he’s been active with the Angels’ community as far as reaching out goes. He showed up at a blood drive to sign pictures and do a meet and greet, and he is pretty much best friends with Albert Pujols. He’s taken some funny pictures with his teammates on the practice field, and he’s surely a happy guy to be married to Nhachari and not have to live in the Dominican the way he had been when he was growing up. 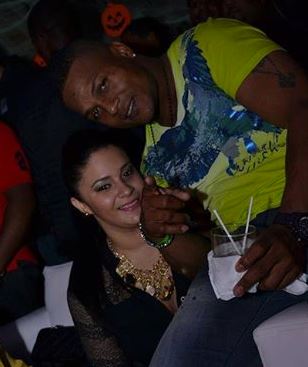