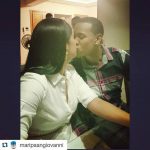 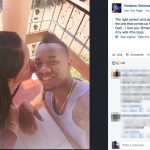 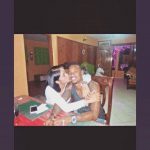 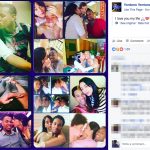 Yordano Ventura’s wife Mari Sangiovanni lost her husband on January 22, 2017. Yordano drove a large vehicle in the Dominican Republic when he crashed and died. Unfortunately, Yordano leaves behind three children with Mari. Originally, I thought the man was single, but that is not the case. At one point, we actually talked about Yordano Ventura’s girlfriend, but we were appropriately corrected by our readers. Ventura’s official Facebook page contains lots of information about the family. In February, Yordano said Mari was the love of his life. It’s a tragic incident to occur to someone so young. It’s particularly painful because of the kids as well. Now, Mari has to explain to them what happened.

In January of 2016, Mari carried twins in her tummy, and Yordano looked forward to their birth. At least he witnessed it happen. He spent only a few short months with the new children before he died. Yordano Ventura’s wife Mari already changed her profile on Instagram to reflect his passing. She is devastated, naturally. Mari stayed in the Dominican Republic with the kids because they could not obtain a proper visa. To gain citizenship for Dominican citizens is not always easy. Yordano even mentioned part of the reason he took the Kansas City contract in in 2015 was to give him flexibility to travel back and forth. That contract was wroth $23 million.

Now, I don’t know what the financial status of Mari is, but I hope she has at least some kind of nest egg to survive on. There will be a fairly significant shift in her life, obviously. However, I believe the couple bought property in the Dominican Republic. Ventura’s family released a statement shortly after the car crash. They just asked for time to grieve. In the last game he played, he wore a hat to commemorate another Dominican who also died in a crash. That one occurred in the DR. Our thoughts and wishes go out to Mari, the kids, and his family. 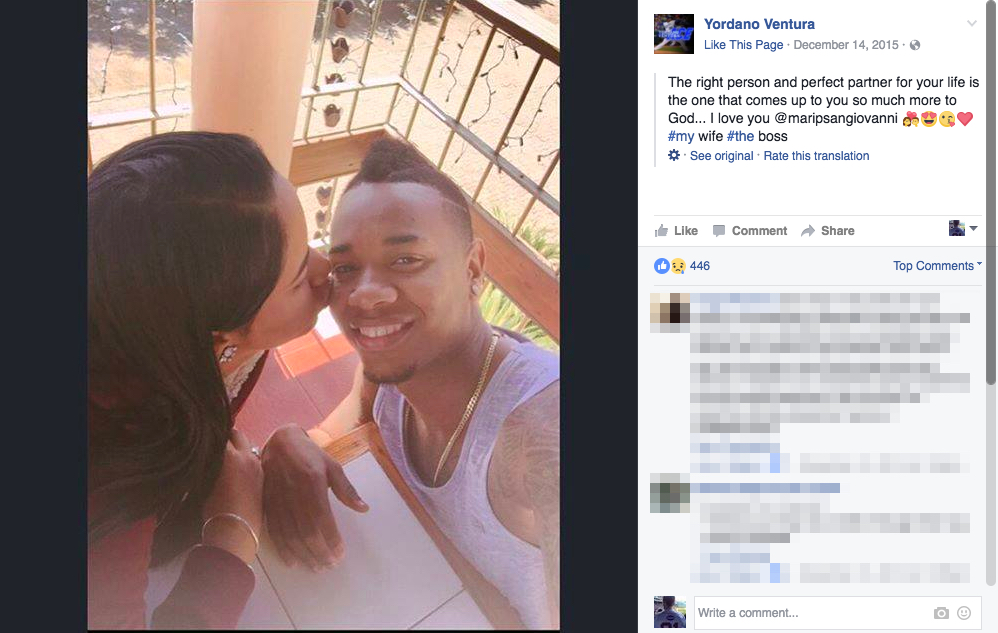