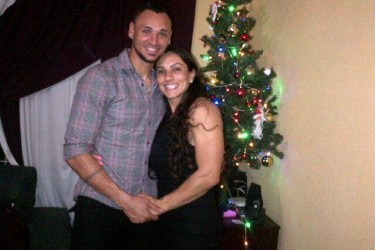 Paulo Orlando’s wife Fabricia Orlando is a proud mother and a big supporter of his baseballing endeavors. Their daughter Maria is now five years of age but has attended only one Royals game in Kansas City. Both Paulo and Fabricia have a tattoo of their daughter’s name. So in those moments when she gets into mischief and they get so angry that they forget her name, now all they’ve got to do is look down at their arm. They’re a handy reminder, these inkings.

The dilemma Paulo Orlando’s wife faces with him is the question of relocation. His contract has not yet been renewed, and she’s said that she’d only move the family out of Sao Paulo to America if that happens. Naturally, they’re kind of caught in a tight spot here since consistent baseball success can be a fickle things to capture. Add to that the unlikely ride it was for Paulo to make it to the Major League– baseball in Brazil is basically non-existent and is pretty much only played within the Japanese community. Every article that mentions Paulo’s rise also mentions the fact that beach volleyball and soccer are the dominant sports in his home country, and baseball is seen as a kind of fringe sport.

Let me put it to you this way: in the entire history of Major League Baseball, there’s been a grand total of three Brazilian-born players to play in a game, including Paulo! That’s it. A proud 146 years of MLB tradition and three players from Brazil. That is mind-blowing to me. In a country of 200 million people, almost no one’s interested in America’s past time (or at least good enough to make the flight). When it comes to players from south of the border, those airline seats and boat rides are reserved for small islands in the Caribbean.

Now I’d just like to put one more thing in perspective for you about Paulo Orlando’s wife. She had to wait around for him to play 1,017 games in the minor leagues before he even played a single game in the Majors, and she doesn’t even live in America! This is one of the hardest and, dare I say it, worst player wife situations I’ve ever come across. What else can be said other than Fabricia has a heart of gold. You can bet we’re rooting for Paulo to get a contract renewal! 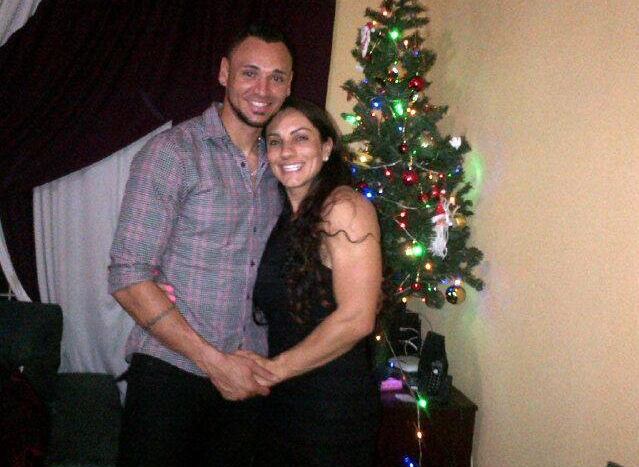