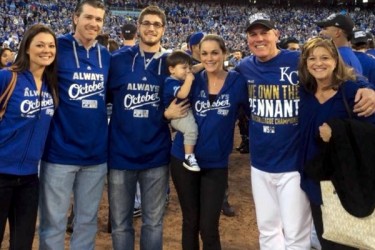 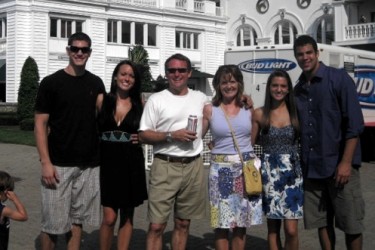 Ned Yost’s Wife Deborah Yost is originally from the South, Georgia to be specific, and that’s where the two of them ended up settling. All of their kids (four of them!) were raised in Georgia and Ned considers himself more of a “Southern guy now than a California guy”. So it might surprise you that Ned is actually a huge Giants fan, as he was originally from California. While that might seem like a conflict of interest, Yost has his Royals heading into game 7 with the Giants ready for victory after last night’s game 6 shutout victory.

Deborah Yost has a huge family, spreading from Alabama to Mississippi to Louisiana to Georgia, so holidays are quite the affair. Christmas time in particular is a big event, when there is always hunting and fishing, and a bonfire to close out the night. Ned and Deborah, as mentioned earlier, have four children. One daughter, Jenny, and three sons, Ned IV (a coach with the Brewers minor league system), Josh (a motocross rider) and Andrew. 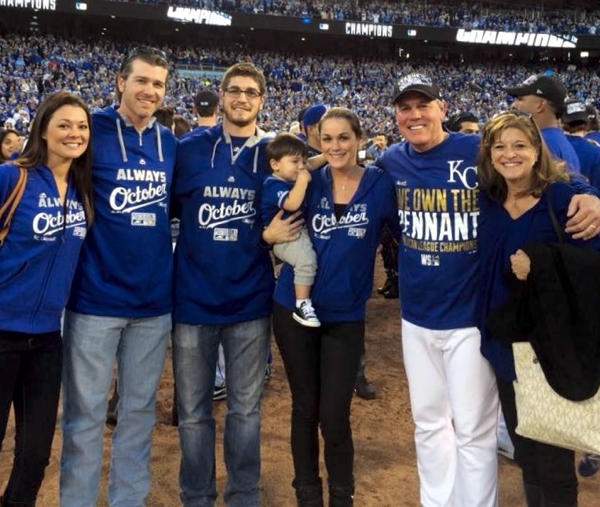