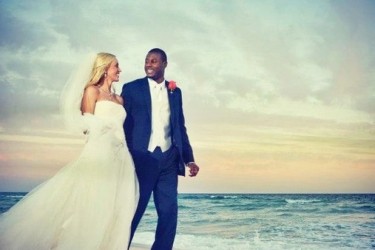 Lorenzo Cain’s wife Jenny Cain sees no correlation between her new baby son and a six-foot-eight relief pitcher. The headlines across a couple big sports sites recently have been gabbing about the strange coincidence that the Cains ran into when they found out their newborn shares the same name as Kameron Loe.

So basically what happened is Lorenzo and his wife Jenny thought it would be snazzy to include the middle name “Loe” because it sounds cool in conjunction with their last name, “Cain.” What you end up with, as Jenny and Lorenzo describe, is the combo “LoCain,” which sounds a lot like “cocaine,” but that is neither her nor there. Even if it does sound like “cocaine,” I’ve decided that’s also pretty cool sounding. In fact, it would’ve been officially badass if they named him Cameron Coe Cain. Tell me that’s not catchy. Anyway, they didn’t realize there was some other dude in the league named Kameron Loe, and even though his name is spelled with a “K,” they had to clarify the situation. Jenny was a big fan of the name, as they said in a brief comment about the whole thing. Apparently Kameron Loe was a former teammate of Lorenzo’s.

Jenny is a bikini-wearing beauty who trains people for fitness, as we understand it. The few pictures of her online are quite nice. According to Lorenzo, his wife Jenny works out way more than him (as would be expected of a personal trainer) and he struggles to keep up with her. Jenny is thrilled to have her new baby in her life, and it’s also pretty nice to see her man doing so well in the playoffs. Lorenzo had a really solid year this season, and his value is jumping by the minute. 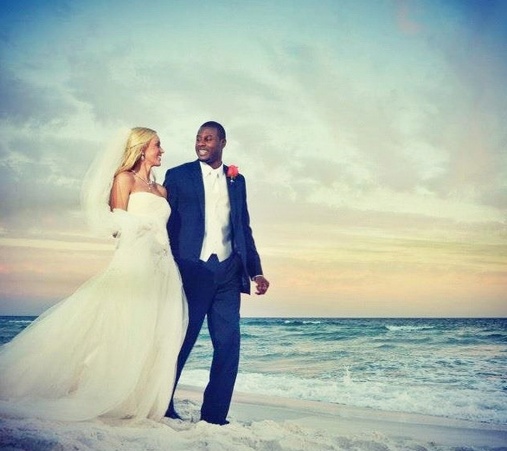