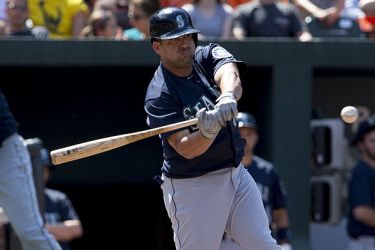 Kendrys Morales’ wife Yarley Morales has had two children with him, Hanely and Kendrys Jr. Kendrys had previously had a daughter with another lady from back in the days when he was living in his home country of Cuba. She is now 12 years old. While Kendrys lived in Cuba, he attempted to escape a grand total of 12 times before he finally was able to defect. He usually had to give up and turn back because of rough seas, and he was caught three times and thrown in jail for 72 hours each time. He said he would “always tell them I was going to leave sooner or later.” Gotta’ love the determination and will.

After having their first child together, Kendrys decided to join Big Brothers Big Sisters as a spokesman for them and put out a public service announcement for California television (back when he was on the Loa Angeles Angels of Anaheim). I watched the PSA on Youtube, and it’s your standard player-standing-on-the-field and talking about helping kids deal. It’s definitely a nice gesture that he did that, and with Kendrys Morales’ wife Yarley having married him in 2009, it makes him a traditional role model for young Latin-Americans. Yarley is never in the spotlight and does not make public appearances with Kendrys at functions, but she does raise their kids while he’s away playing ball, and that’s worth a whole lot. Yarley was Kendrys’ girlfriend at the time he defected, and he managed to help her and his mother immigrate after he got out. He’d tell you one of the major reasons he wanted to leave was because they banned him from playing baseball because they thought he was going to defect. It was sort of a vicious circle, but Kendrys had always hoped to reach the top of a baseball career, and usually that means playing in the Majors.

Often the story behind defectors is the adjustment period they have to go through after they arrive in the States. The same is true for Kendrys Morales’ wife Yarley, whom arrived with Kendrys’ mother from Cuba. In fact, Kendrys has stated that he had major troubles himself as he tried to get used to American culture, and he was even somewhat confused about why they were calling him “Bam Bam” because the named from the Flintstones didn’t translate the same way! 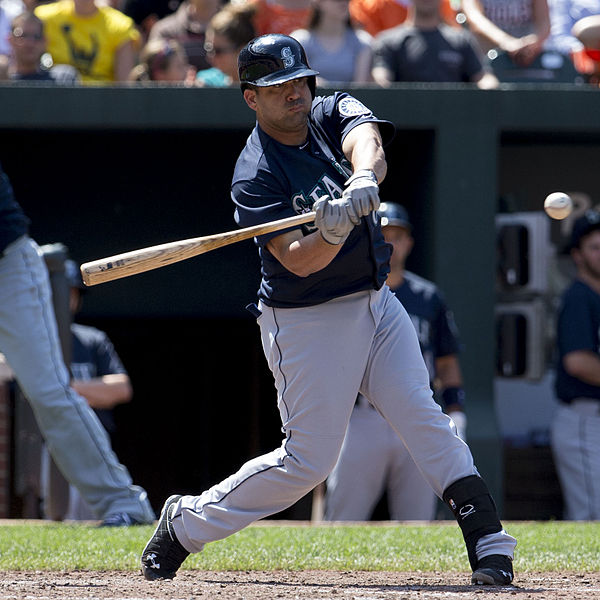