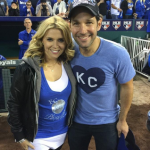 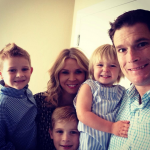 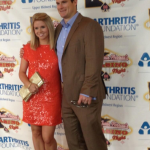 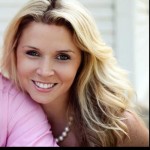 Josh Willingham’s wife Ginger Willingham is vying for the title of most religiously zealous Twitter user. Now, normally I tend to goof on these folks quite a bit, but since she’s clearly a philanthropic type, how could I? I may have mistaken which title she’s vying for, and it may actually be the most philanthropically active Twitter user.

Last year, Josh’s wife Ginger attended the Juvenile Arthritis Foundation event to help fight youngsters getting old-person pains, and the event was held in a casino of all places. So I’m going to conclude the casino was portioning out a percentage of their take from the players. That’s how I’d do it, anyway, because then all you gotta’ do is show up and start gambling. If you win, you win, and if you lose, well, you’re helping kids. Ginger also attended and helped with an event for leukemia and lymphoma with her kids dressing in various supportive capes and garbs with positive messages.

Speaking of kids, Josh and Ginger have three kids, all of them young and well-mannered. Josh’s wife Ginger likes to show them off on the net and is proud of how her son Rhett greets any troops that he happens to see by shaking their hand and thanking them. Ginger’s favorite word on Twitter is “bless” or any variation of it. In her blessed eyes, pretty much everything is a blessing. When something happens with Josh on the field or with his Kansas City Royals, it no doubt is fully attributable to the Lord and his blessings. Fair enough. If you’d told me a year ago that the Royals were going straight to the World Series, I’d have told you that would require divine intervention. 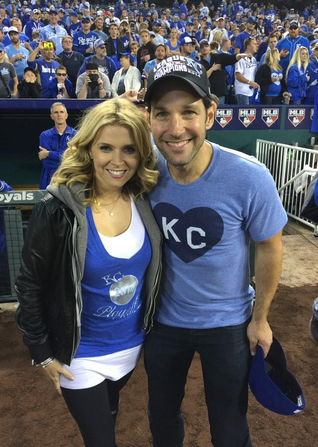