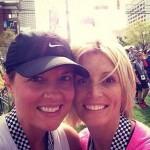 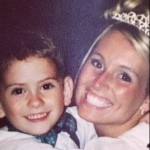 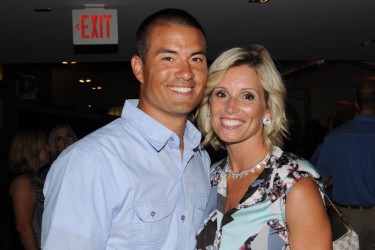 You know, there are some pretty clever and well-adjusted Mormons out there. Ken Jennings tops the list, but Jeremy Guthrie and his wife just joined the club. Jeremy Guthrie’s wife Jenny Guthrie just recently finished running a marathon, attended a charity event for a Kansas City Hospital, and she helps Jeremy record his awesome “Throwdown Thursday” videos for Twitter.

If you’ve never heard of Throwdown Thursday, allow me to explain what Jenny helps him with. Basically every Thursday you record a video of yourself doing a crazy dunk on a rim height of your choice. So if you’re not a super nasty NBA’er, you’ll likely be dunking on an eight or nine-footer. There is no shame in that. Doing crazy dunks is difficult. Here is the video that Jenny helped Jeremy record for a Throwdown Thursday. That isn’t even his best work either. Check out this insane alley-oop windmill jam. Look at the extension on that dunk. Anyway, maybe I’m just easily amused, but this type of thing earns both Jeremy and his wife Jenny cool points in my book.

Jenny is a mother of three and has been married to Jeremy since 2001. Jenny showed some class and attended the charity known as Diamond of Dreams in June. It’s always nice to hear about a player wife or girlfriend giving back and doing something to help those less fortunate, and this particular event was for the University of Kansas Hospital’s Neonatal Medical Home. So it was a charity to raise money for newborn babies in Kansas City. Gotta’ give those newborns every little advantage you can when they’re starting out in the Midwest, amirite??? I kid, of course– Kansas isn’t even where Jeremy and wife Jenny live. Since they’re devout Mormons, they enjoy being among other Mormons in the great state of Utah. Once again, Ken Jennings, Jeremy Guthrie, and Jenny Guthrie are three great spokespeople. 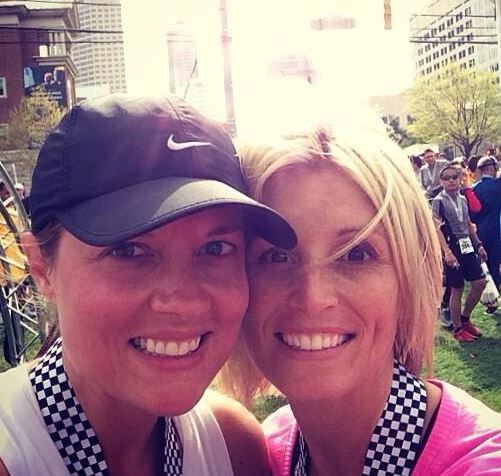