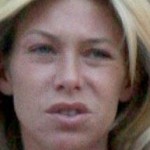 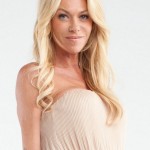 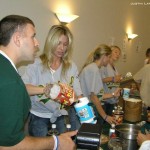 UPDATE: 11-17-2011: Big shocking surprise here. Chantel Kendall has been announced as one of the cast one the upcoming VH1 show Baseball Wives. Aside from Anna Benson, I’m not sure we could have picked someone as a better fit.


Jason Kendall and wife Chantel Kendall (maiden name Chantel Dreesen) are engaged in one of the nastiest divorce proceedings you may ever hear about. Both parties are fighting to get child support, and in their efforts to gain leverage, are slinging the dirtiest allegations at one another.

While Chantel alleges that Jason has been mentally and physically abusive to her, the headline grabbing allegation from Chantel is that Jason has been abusing the drug Adderal. Adderal is a stimulant commonly used to treat ADHD, but rumors persist that it could be used by players as the replacement for the recently banned greenies.

Jason is not taking these allegations lying down. After learning of these charges and that Chantel also said that his Adderal abuse had caused a change in behavior, Jason said:

I attribute those changes to the fact that I was married to an alcoholic and drug-addicted woman who abandoned our children, regularly punched me, and was unfaithful.

While we are not casting judgements as to the validity of the claim of Chantel’s infidelity, it should be noted that Chantel showed up to court with Sean Stewart. Yes, the same Sean Stewart who was on Celebrity Rehab with Dr. Drew, who is also the son of Rod Stewart. 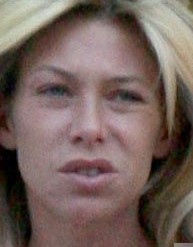