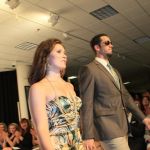 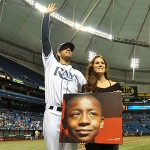 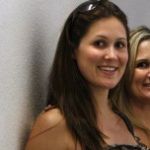 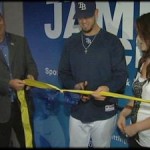 James Shields wife Ryane Shields is a lucky woman. As a professional photographer who owns her own business, she’s capable of living the nomad lifestyle easier than most, and picking up and heading to any city ready to spend $100 M on James this offseason (and we’re calling Boston as the most likely suitor).

James Shields wife Ryane has given birth to the couple’s two daughters. They were married in November, 2007 in Hawaii. The whole family lives in San Diego in the offseason

During the 2010 season while still with the Rays, James and Ryane opened the “Big Game James Club,” at Tropicana field. The exclusive club is designed for foster children to have an opportunity to attend a Major League Baseball game. The cause is close to the couple having multiple personal encounters with adoption; James’ brother adopted two children and continues to raise them. In an interview with MLB.com, Ryane said,

When I was about 15, my dad ended up taking off and I had to end up living with my aunt. So that’s where I can empathize where foster kids are coming from. Not really feeling comfortable in your own setting. And not having your own home or your own bedroom, that kind of stuff.

James Shields is set to take the mound in the Wild Card battle against the Oakland A’s. We’ll see if Big Game James can carry out his name against the best postseason pitcher in baseball today. We’ll be watching. 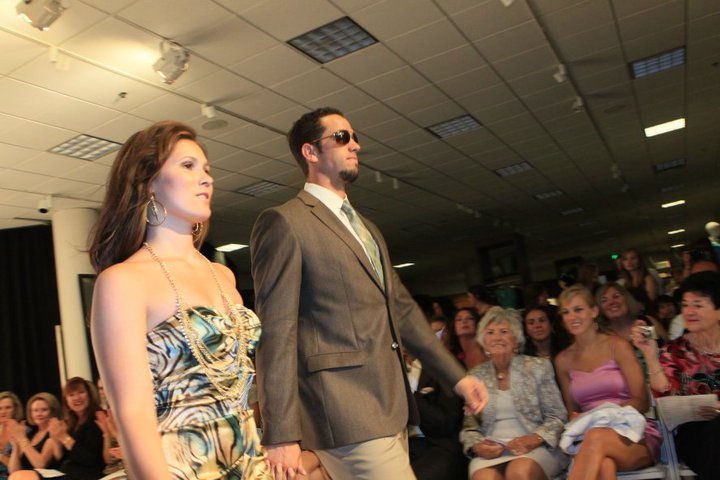