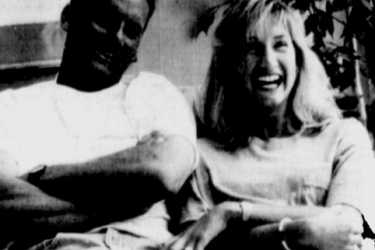 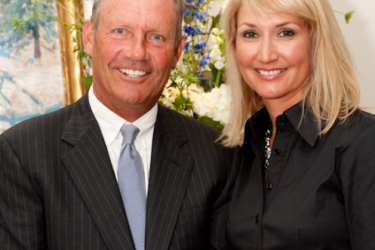 George Brett’s wife Leslie Davenport Brett married him way back in the golden years of the 80’s. The wedding itself was attended only by the families, and it took place at a relative’s house. I like that about the couple. Nothing flashy, nothing too silly (I’m looking at you Mr. and Mrs. Moustakas). Just a good old fashioned low-key ceremony.

George’s wife Leslie came from the University of Kansas and was originally from Wichita. Kansas, in case you’ve never been there, is one of the most boring places on the planet. Still, Leslie’s first inning of the first game she attended (to watch George) was one of the most boring of her lives, according to George’s close friend Ed Molotsky. In a Lawrence Journal article from 1992, Ed recalls attending the game with her to keep her company, and he tells the story that she was asking how many of the games they play and how long they take in a manner that was clear to him how bored she was. “I don’t think I realized how slow baseball was. I had my own life before him, and I’m going to keep having my own life.”

Geez, okay Mrs. Brett. We get the picture! George’s wife Leslie was apparently first wined and dined by George in the morning rather than at night. He would stop by the clothing shop where she worked and deliver bagels and cream cheese. The first time he asked her out, she said no because she had plans, and Ed Molotsky says she played “a little hard to get.” They’ve since had three kids (one of them named after Bob Dylan, one named after George’s dad, and another named after Robin Yount). Yount was a close friend of Brett since they both played in the same division at the same time. 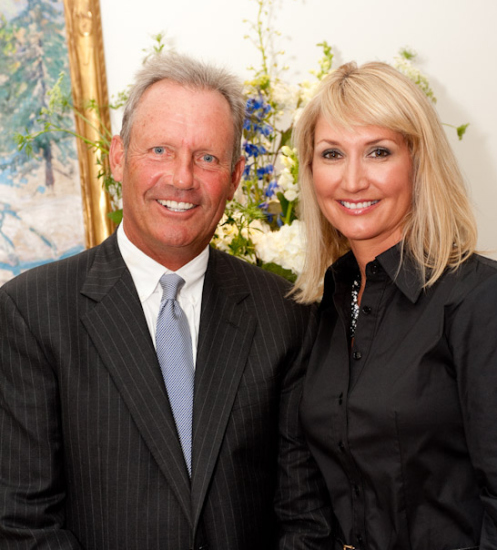