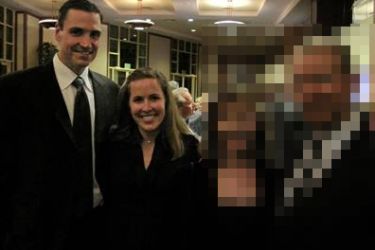 Chris Young’s wife Elizabeth Young has been around sports her entire life, even if not around baseball.

Chris Young’s wife (who also goes by Liz Young) is the great-granddaughter of Lester Patrick, for whom the NHL’s Patrick Division and Lester Patrick trophy were named. The Hall-of-Famer Lester Patrick resides in the hall alongside his brother, Frank Patrick, son Lynn Patrick grandson Craig Patrick. Craig Patrick once played for the Kansas City Scouts, bringing Elizabeth Young back to the city where her family had roots.

There are four Patrick members in the Hall of Fame. I gave her a hard time, because I think in the past she told me five. She stood corrected this morning.”

Chris Young’s wife has to be proud of the man taking the ball for the Royals in Game 4 of the 2015 World Series. Young, who was almost out of baseball in the past few years, has bounced back to being a consistent presence in the Royals rotation. America loves a comeback, and seems to have taken to the 6’10” Young is a worthy candidate to root for. The Youngs have three children, daughter Catherine Elizabeth born in 2008, and two sons Ryan Patric (2010) and Grant Christopher (2012). Elizabeth Young was in the class of 2002 at Princeton before beginning law school in Washington DC. 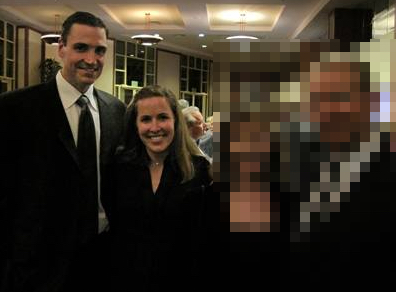