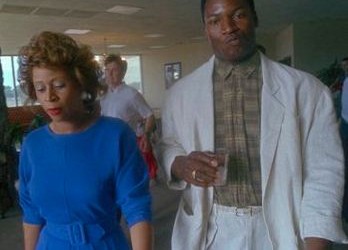 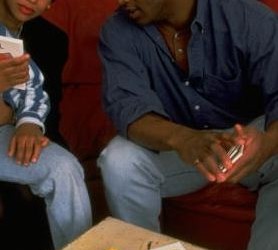 Bo Jackson has done A LOT during his lifetime and through it al has been Bo Jackson’s wife Linda Jackson. He was a two time state champion sprinter in high school, Heisman winner in college, played two sports professionally and most recently, added big time charity organizer to his resume.

Ever before Bo Jackson met his wife Linda, he began garnering national attention as a high school senior in Alabama. He mashed 20 home runs in 25 games and ran for over 1000 yards. It’s probably obvious that Jackson was pretty fast, but in case you were uncertain we should also mention he twice was state champion in the 100 meters. He stayed local for college, choosing to take his talents to Auburn. This was a fateful decision for Jackson, and not for reasons apparent at first.

It was at Auburn during his junior year that Bo met his future wife Linda. She was in grad school at the time. Early on in their relationship, they had a defining moment – pregnancy. Linda admitted at first she was not certain Bo would stick around, but he showed great character by settling down and ultimately marrying her in 1987. They have three children – Garret, Nicholas and Morgan. Linda went on to get her masters in counseling psychology from Auburn and reportedly works at a local hospital.

Jackson’s story is one with a tragic ending. He exploded on the scene as one of the first major two sport athletes, and was the first to be an All-Star in two different sports. He dazzled the nation in the 1989 MLB All Star game and punished defenses (specifically Brian Bosworth) in the NFL. He was also helped Nike establish themselves as a premier sports company with the “Bo Knows” ad campaign. In only his 4th year, Jackson suffered a horrible hip injury during the playoffs, which eventually left him needing a hip replacement. This injury ended his football career and all but finished life in baseball as well. What it didn’t stop him from doing was a 300 mile charity bike ride in 2012. Jackson created Bo Bikes Bama to support victims of the tornado that badly damaged areas in Alabama. 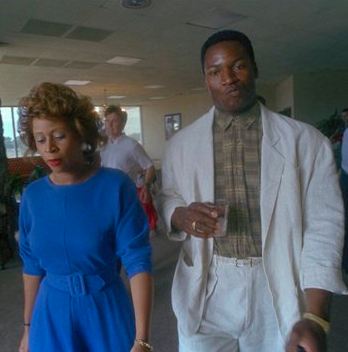