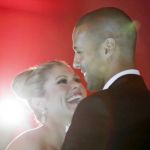 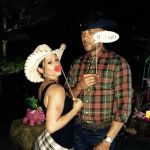 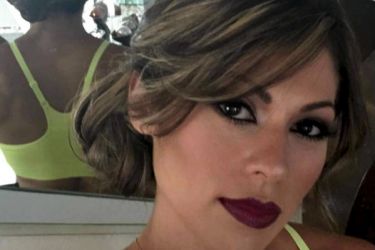 Alex Rios’ Wife Karla Arill-Rios loved it in Chicago and didn’t want to leave. Unfortunately for Karla though, Alex’s contract only allowed him to block six teams – and the Texas Rangers weren’t one of them. After the Rangers claimed him off waivers, Alex played in Texas for a year before signing with the Royals – and now he’s in the American League Championship Series. I’ve always said that things tend to work out in the long run. While Alex Rios probably isn’t perfect evidence of that, it’s certainly at least one notch in that belt.

Enough about Alex Rios, on to his wife Karla. Alex’s longtime girlfriend became his wife when the couple married in 2012. They have lovely wedding photos, one of which we have posted for you to see.

Karla attended high school in Puerto Rico at the Colegio Nuestra Señora de Belén. She then completed her studies with a degree in Business Administration at the Interamerican University of Puerto Rico. She is originally from Guaynabo, Puerto Rico and resides there in the offseason to this day. Karla has also lived in Chicago, Texas and Kansas City. Karla and Alex have two children together, a son, Alex Jr. and daughter, Alessandra. 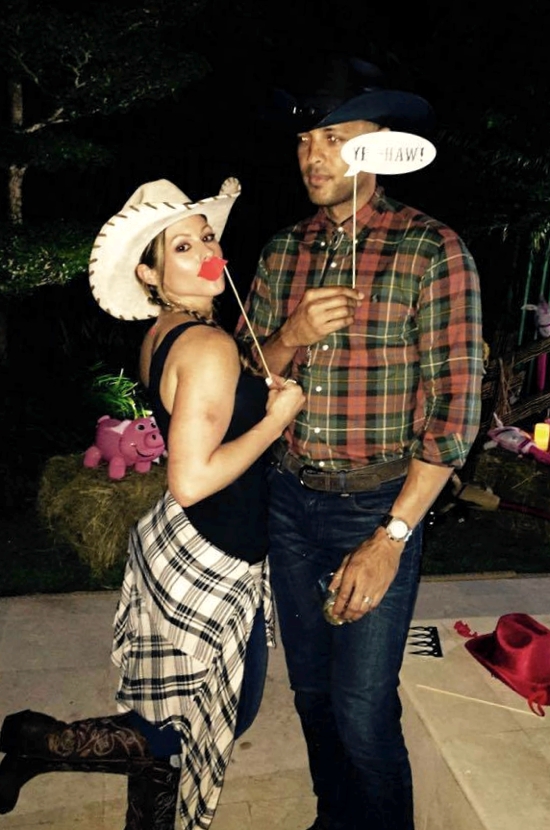