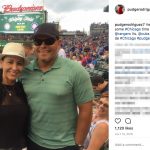 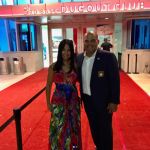 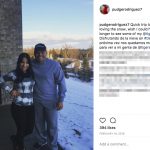 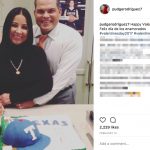 Ivan Rodriguez’s wife Patry Rodriguez married him in 2007 after Ivan ended his first marriage. Since his first marriage lasted fifteen years, I should note up front his first wife, Mirabel, gave birth to three children. Their names are Ivan, Amanda, and Ivanna. Ivanna is the youngest and was born in 2000. The marriage between Ivan and Patry occurred quite soon after the divorce and continues to this day. Since they married in 2007, they will celebrate their 10-year anniversary this year. Ivan is quite active on social media and loves to show off pictures of Patry and his family.

One of the most definitive statements he made regarding his family and his wife is simply that he loves them. He posted a picture of himself with his mother, two daughters, and wife all holding up the hall of fame plaque. Ivan also mentioned he travels a lot and cherishes the time he can spend with all of them. Pudge Rodriguez’s wife never experienced the wedding weirdness that his first wife did. Back in 1991, the Texas Rangers called him up to the Major League on his wedding day. They literally forced him to choose between marriage and playing in the MLB! Of course, he chose to postpone the marriage. Trust me, anyone who dreams of playing in the big leagues would do the same.

Ivan Rodriguez’s wife enjoys life in Texas with their dogs. The couple own two German Shepherds and a Boston Terrier. They still attend Rangers games all the time. Pudge also likes to golf. Back in July of 2016 he chilled at a course with Justin Timberlake, Charles Barkley, and other celebrities. Patry loves to travel with him, and it’s not uncommon for them to see Rangers games in other cities. For example, she traveled to Detroit to see a game in February of 2016, and then a month or so later they traveled to Chicago to watch the Cubs take on the Rangers. 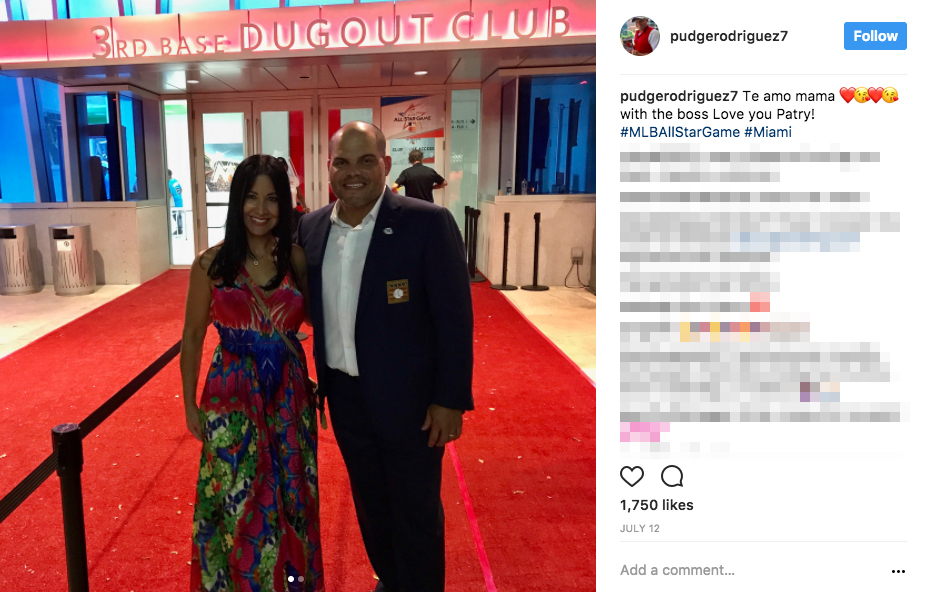