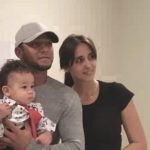 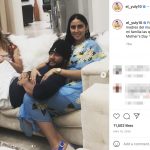 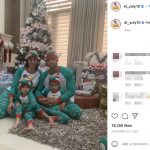 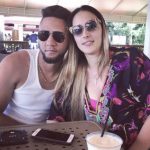 Yuli Gurriel’s wife Lianet Barrera has to be loving life in 2021.  It’s been a long journey since escaping Cuba with the Astros first baseman.  Yuli and Lianet both hail from Sancti Spiritus, Cuba and have made their way to fame and the heights of sports success with Houston.

There are horror stories all across the landscape of Major League Baseball about players defecting from Cuba.  Jose Fernandez tried to escape multiple times.  In one harrowing journey, he had to swim through dangerous seas when his mother fell overboard.   A Mexican cartel once kidnapped Yasiel Puig while he was defecrting.  Hundreds of thousands of dollars in ransom later, he finally made his way to the bigs.  Yuli’s defection was different.  After a tournament in the Domincan Republic while playing for the Cuban national team in 2016, he simply never went back home.

While the defection of Yuli (and his brother slash Blue Jays outfielder Lourdes) were not met with the immediate threat of danger, it was still a significant moment in Cuban baseball history.  Remezcla.com has more:

But when one considers their apparent faithfulness to the Cuban revolution – photos abound of Yulieski meeting with Fidel Castro, and he famously confronted a New York Times reporter with a book about the Bay of Pigs in 2006 – it’s understandable that their sudden defection sent shockwaves throughout the island. To be sure, both brothers had previously expressed interest in playing for the major leagues, but only if the MLB were able reach an agreement with the Cuban government regarding the recruitment of national talent.

Back to Yuli Gurriel’s wife.  In a moment of total candor, it could be that Yuli Gurriel’s wife, is actually still his girlfriend.   Yuli maintains a lot of his persona life close to the vest.  Given his journey to get here, that’s certainly understandable.  Lianet is the mother of their two children, who Yuli will celebrate on social media. 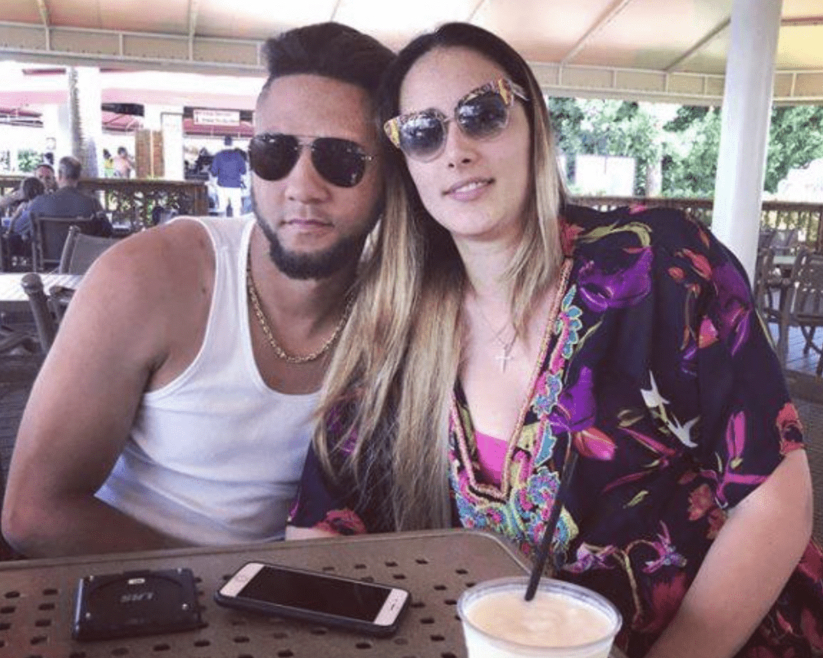