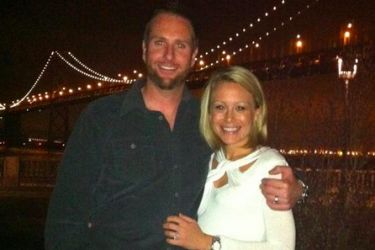 If you’re really curious about what it’s like to be the wife of a professional baseball player, look no further than Scott Feldman’s wife Kelli Feldman. Try to imagine two things: the amount of time you don’t get to see your husband, and the frustration of being uprooted over and over again. Kelli Feldman knows what this is like. Taking a look at his team history, it’s the perfect storm of potential relationship-ending frustration. First, you start a relationship while you’re well-situated in Texas playing for the Rangers for eight solid years. That’s absolutely ideal for a baseball player who’s looking to start a family, but right when Scott gets married, he begins to get traded rapidly to four different teams in two years.

That’s the life, and that’s where the bacon is brought home. Still, it can’t be fun for Scott Feldman’s wife to have to say bye to her friends every six months. Honestly, I don’t think that’ll happen again for awhile since Scott is locked in to the team control Astros until 2017. I did happen to read a rather lengthy article that detailed the Feldmans’ house-buying situation back in 2012, when they chose to move into a house located right near Scott’s spring training area in Arizona. That was back when he was playing or the Rangers, so this is exactly what I’m talking about: you buy a special house for the spring so you can get to training easily, but then you’re traded and now have possibly two houses to dump just so you can situate yourself for your new team. The Astros have spring training in Florida.

Since the days of constant team-hopping from Arlington to Chicago to Baltimore to Houston, Scott and Kelli now seem stable in Houston, and she’s more excited than he is to be there. Scott Feldman’s wife is actually from that area, and they are in San Francisco during the winter time. Kelli’s family lives in Houston and Scott’s lives in San Francisco. Let’s hope they’ve found the right formula for enjoying life as a baseball couple. Scott himself was quoted as saying “I drag her all across the country.” 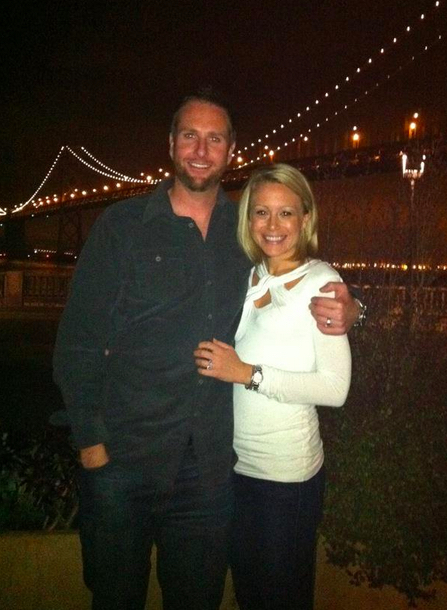