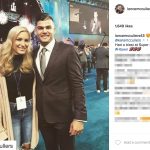 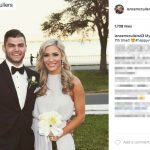 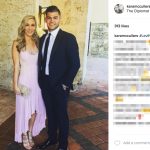 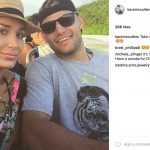 Lance McCullers’ wife Kara McCullers looks like a classic Hollywood starlet from the 1930’s. She manages to always keep her hair spectacular. At least in photos she shares on social media she does! The couple started out their family with two cool dogs, one a black Labrador and the other a Husky. They left the dogs briefly in November of 2015 to visit Positano, Amalfi Coast in Italy. The pictures looked amazing since the town lies on steep cliffs. Kara said she left her heart there, and now I want to go because it does indeed look cool.

In November of 2014, Lance McCullers’ wife celebrated her bridal shower. This couple does do a lot of cool stuff together. They traveled to the Robert Mondavi Vineyards in California, for example. Kara referred to it as “heaven” in May of 2014. I believe they became engaged in late 2013 since she mentioned 6 months of engagement went by in May, 2014. Kara only graduated from the University of Central Florida in March of 2014. Lance snapped her into engagement mode before she was even out of college! I guess that makes sense because she seems to be a serious catch!

When they traveled to Paris in November, 2013, I believe that’s when Lance proposed. He was trained in the classic arts of romance, apparently. What could be more romantic than an engagement in Paris? Kara showed off the ring on social media, and of course it was huge and nice looking. Lance McCullers’ wife received a brand new Mercedes Benz from her parents in April of 2013. Some people hit the lottery in life, I suppose. She sported brown hair at one point back in 2012. She and Lance were in their relationship back then as well. I think brown is her natural color, but she looks good blonde too. Naturally, she was in a sorority called Kappa Delta in college. 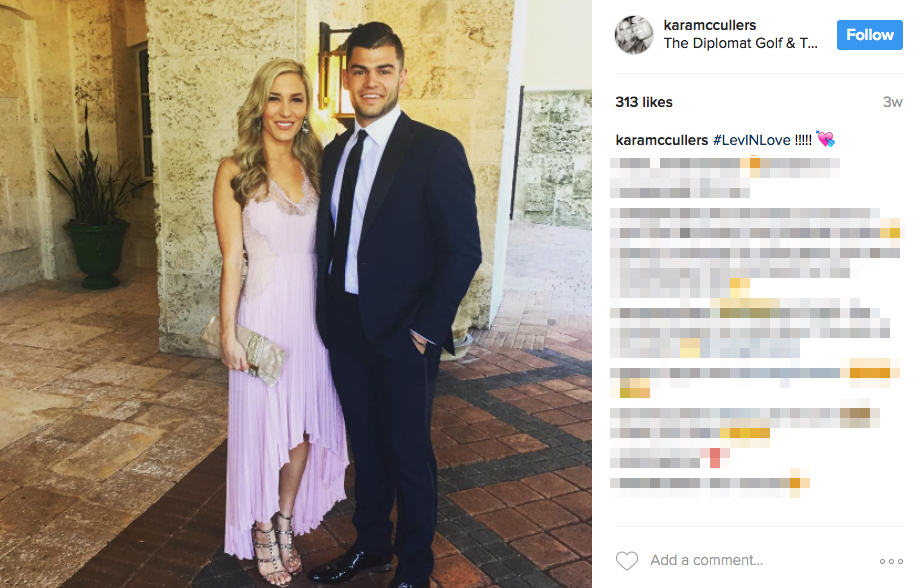