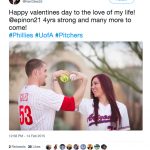 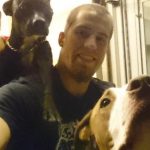 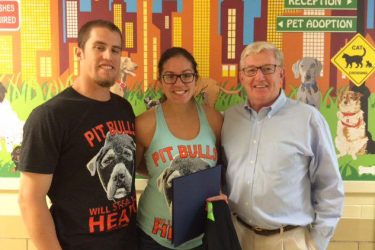 Ken Giles’ wife Estela Giles is the mother of their child, a young boy. His name is Brody, and she gave birth to him on August 12, 2016. At the time, he took a few days off to make sure everything went smooth. He also married Estela not long before she gave birth. Their wedding happened in November of 2015. He actually gave an interview one month after they married. Since it was so soon after the marriage, he talked a bit about Christmas with her. He mentioned it’s great because he loves to be around her and his family.

For Kenny, he says family comes first and he misses his wife and son a lot during the season. He also mentioned a lot of his extended family members now live closer to him. Since Ken Giles’ wife relocated to Houston, locations are more consolidated. Estela actually pitched softball for the University of Arizona in college. She then went on to play professionally for a softball team called the Chicago Bandits. I had no idea professional softball was even a thing, but there you go! Now, her main focus is of course on their son Brody. He’s got a good baseball name, in my opinion.

The couple also own at least three dogs. They’re big dog people and support dog causes. Ken Giles’ wife started to date him in 2011. Coincidentally, that’s also the year she graduated from the community college he also attended in Arizona. The name of the school is Yavapai Community College. She refers to herself as a Yavapai alumni and makes mention of Arizona in her social media profile as well. I am curious if she likes dogs as much as Ken. Giles seems to have brought the multi-dog ownership into her life. I believe they might adopt dogs for shelter, but I’m not certain. 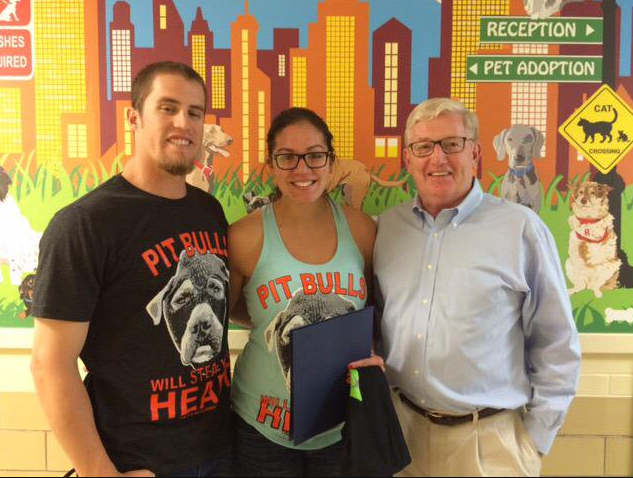