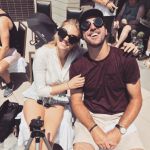 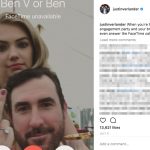 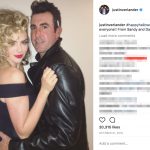 Justin Verlander’s girlfriend Kate Upton is international sensation Kate Upton! You know her. You love her. Now, the lovely Kate just became engaged! I can barely believe it. However, I think it became inevitable. After all, Kate began to date Justin in 2012. That’s when we first started talking about them, and we weren’t sure either. That all started, as far as we can tell, when Justin and Kate starred in promotional commercials for MLB 2K12. A little while after they shot the commercials, she appeared in Verlander’s private box in July of 2012. Then that year they went to some bar and got spotted necking and chilling really closely.

So Justin Verlander’s girlfriend Kate Upton is very serious about the man, naturally. How do we know they became engaged? Look no further than social media, people. The two showed off Kate’s ring in a post where they talked about Justin’s brother. Apparently Justin Verlander’s girlfriend Kate Upton and he are planning an engagement party. His brother didn’t answer their video call. So they posted a picture of Kate flipping off his brother. My question is: what is an engagement party? I’ve heard of bachelor parties and such, but an engagement party? I mean, I get it. It’s a party where people celebrate and drink and stuff. I just never heard of it before.

Anyway, for all the internet gossip and talk about Kate Upton being involved with various dudes, it’s hard to believe. The level of closeness and pure “coupleness” between them is impressive. Were they always so tight between 2012 and 2017? For a brief moment, we thought Blake Griffin became involved with Kate back in 2013. It’s possible but I find it less likely now. Anyway, I’m very curious whether Kate will change her name to Kate Verlander since the name itself is a hot item. People know her as Kate Upton. Justin Verlander’s girlfriend Kate Upton Verlander? 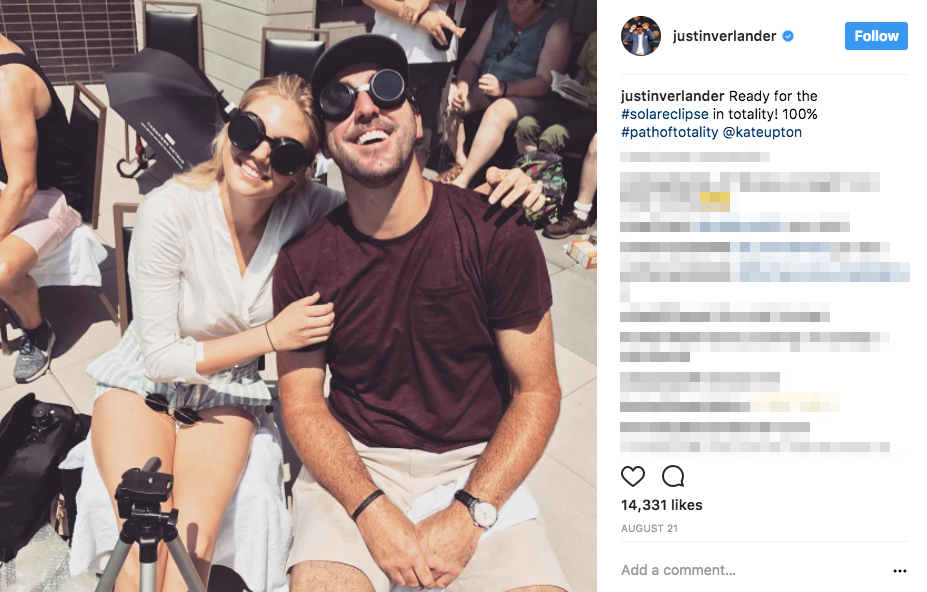