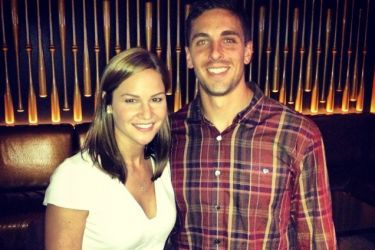 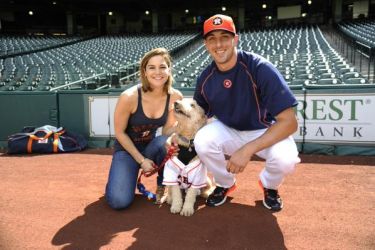 Jason Castro’s wife Maris Castro was a lacrosse player at Stanford when they met while both attending the school. Jason and Maris ran in the same circles, so Jason had to put in some effort to pull her away from the group and get together at the alumni cafe on campus. Then, for their first date to a restaurant, Jason took Maris to a sushi restaurant, not knowing she hated sushi and had grown up with a father who owned a sushi restaurant. Ever the patient good sport, Maris said, “I tried all the sushi he excitedly presented, then excused myself to the restroom when a crunchy shrimp roll made me gag.”

On the anniversary of that first date, Jason Castro’s wife accompanies him to Napa Valley to taste wine and drink some choice selection to celebrate for next year. They have dinner somewhere classy and drink the bottle from the previous year. That’s pretty clever; I like that. On their third anniversary, Jason proposed to Maris after taking her into an apple orchard to toast their anniversary. Their wedding date was set for November of 2012.

By the time Jason Castro’s wife was to be wed to him, baseball had already shifted their lives. He’d been drafted by Houston, and Maris had moved to Atlanta to pursue her master’s in public health management. She finished that and married Jason at Belle Mer in Newport, Rhode Island. She’s originally from New England so the couple decided they’d have the wedding there. Now she does her work from Houston online writing grants for a nonprofit in Cranston, Rhode Island. Jason has since finished his sociology degree from Stanford.

This couple has class– there’s no question about it. I saw pictures of the wedding, and it not only looked stylish and beautiful, but it looked low-key and fun too. Maris herself said, “Over the top just ins’t us,” and the whole thing was designed to be accommodating for their guests. Maris wore her great-great grandmother’s wedding band that was made in 1899. 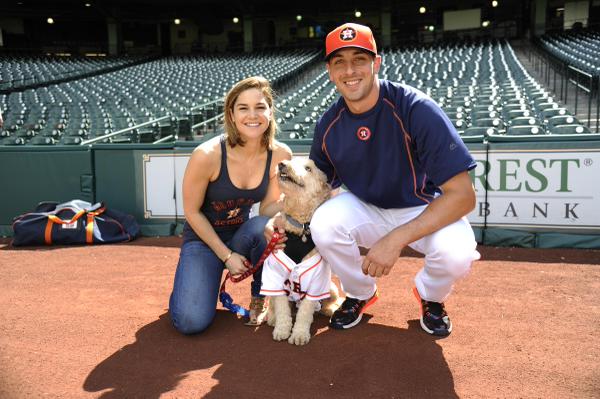