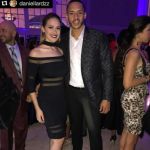 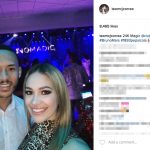 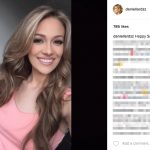 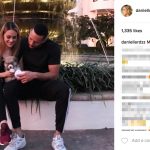 Carlos Correa’s girlfriend Daniella Rodriguez is Miss Texas 2016. Her official social media tagline is that you can be the ripest, juiciest peach in the world, and there’s still going to be somebody who hates peaches. I suspect she is correct since I myself do not like ripe peaches.

The couple owns a Husky puppy named Groot who will steal your heart instantly. The dog accompanies Carlos to spring training. In February, Carlos and Daniella attended a Bruno Mars concert. When the season hasn’t begun, there’s more time for fun activities like this. In October of 2016, they attended a UFC fight in New York City.

I have to make note of Daniella’s famous first pitch after she won Miss Texas. She threw the first pitch a few feet in front of the mound, and it bounced to the ground immediately. I don’t think Carlos Correa’s girlfriend felt too embarrassed. Daniella started to post pictures of them together in September of 2015. The first picture was them in attendance at a Saint Pablo concert. Much of her life before this consisted of beauty pageantry. Hey, she is exactly what you’d expect from a killer beauty pageant contestant, and if you win Texas, you defeated a lot of women.

The famous on field proposal!

After the 2017 World Series Carlos Correa’s girlfriend entered the national media picture by seeing her boyfriend drop down to one knee.  You can watch for yourself below

This video isn’t the only one that Daniella carries through the internet.  She has her own YouTube channel, with more than 20,000 subscribers.  She provides regular updates on the Astros ongoings, and her life off the field.


The vlog series touches on everything from game recaps, to life and style, and even addresses insane internet rumors that followed them during Carlos’ 2018 injury.  CrawfishBoxes.com explains it better than we can

The Daniella talk continued this spring, and she felt the need to address the speculation on her YouTube channel. “For all those people blaming me for Carlos’ injuries…I don’t need to say anything more than that.” She essentially just dismissed it, and Correa got off to a great start in 2019. We have learned that Correa has used yoga and massages to keep his back strong this year. 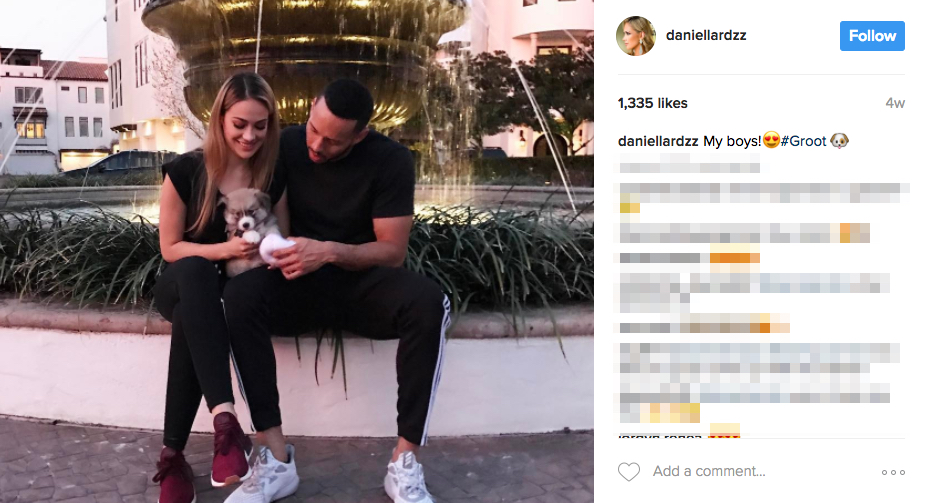