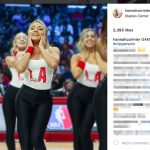 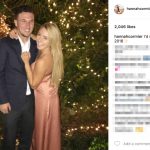 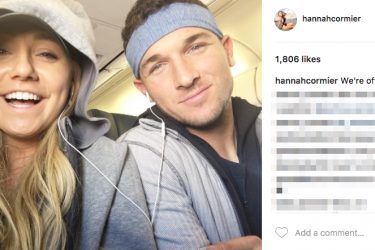 Alex Bregman’s girlfriend Hannah Cormier is a dancer for the Los Angeles Clippers.

Alex Bregman’s girlfriend has herself a TV History, too!

She also appeared on the E! show L.A. Clippers Dance Squad. It seems like good exposure for her, I guess? These reality shows sometimes really perplex me because they look very scripted. However, Hannah is a talented and cheerful young lady who works very hard to stay in shape for dancing. And dance she does! She shares many videos of various dances, stretches, and general fitness-related activities.

Since Alex Bregman’s girlfriend dances in Los Angeles and he plays in Houston, I at first did not understand how they knew each other. Then I realized Hannah comes from Louisiana and it all makes sense after that. I feel very confident that Hannah attended LSU. Even if she didn’t, their paths crossed at some point in Louisiana, and their relationship started there. Since that time, they are a legitimate couple who travel and do all the lovely things couples do. For example, In early February Alex and Hannah traveled to Cancun to take in some rays of sunshine. Hannah herself always looks fantastic in a bikini, and she knows it too! She loves to share pictures of herself in swimwear.

In December, the couple traveled to Lake Tahoe in Nevada to enjoy Christmas. At first, I didn’t quite understand this move since neither one of them come from Nevada.  But, maybe that’s exactly it.  It’s  a great place to go, and plus no bickering as to whose family they spend it with.  Smart move. They also travel to Albuquerque since Alex comes from there. They like to hike around and be outside when they go there. Last year they attended an LSU football game and enjoyed themselves. It must be slightly challenging for Hannah to live in Los Angeles and Alex to live in Houston. They find a way, though. Some things are worth struggling for. This is one of them! 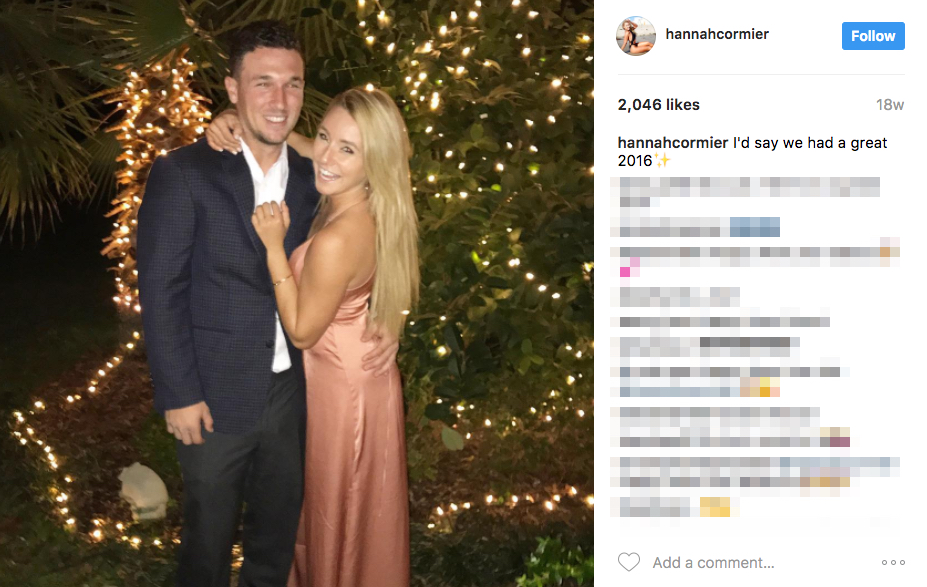