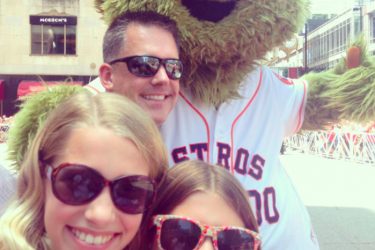 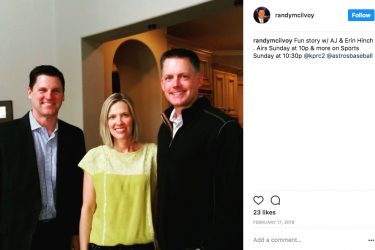 AJ Hinch’s wife Erin Hinch is the mother of their two daughters, Haley and Kaitlin. The Houston news network Click 2 Houston sat down with them in February of 2016. In fact, let’s watch it.

OK for those who didn’t watch.

In the interview, Erin said when the season ends because the family enjoys four months together. That’s life in the big leagues. These four months are the allotment player wives and families get from Major League Baseball. Other player wives also describe this situation. It’s particularly difficult after children because travel is not really an option. Sometimes with a baby it can be, but it makes it more difficult. When school becomes necessary for children, settling down in one city is the only answer.

So for AJ Hinch’s wife, adaptation is essential. The couple married in 1999. According to AJ’s Wiki, he played for the Oakland Athletics at the time. They traded him in 2000, and thus their relationship needed to transplant itself to Kansas City. Only in 2014 did the entire family plant itself in Houston. So life in Houston is a fairly new thing. According to AJ, Erin reminds him the difference between his kids and his players. She tells him their 13 and 11 year-olds need a father and not a coach. Coaches become single-minded, and that’s why a good wife is a necessity.

Erin commented they have a top-ten list of things to fix when the season ends. Erin said in the interview AJ tries to fix things before he calls repairmen. At the end of the interview, AJ Hinch’s wife said opening day is their favorite. It must also come with some bittersweet feelings since AJ gives so much of his life to baseball and so little, comparatively, to his family. Of course, that’s not to say he’s not a good father and husband. It just means managing a baseball team takes a lot of time away. Erin is a great wife and mom. 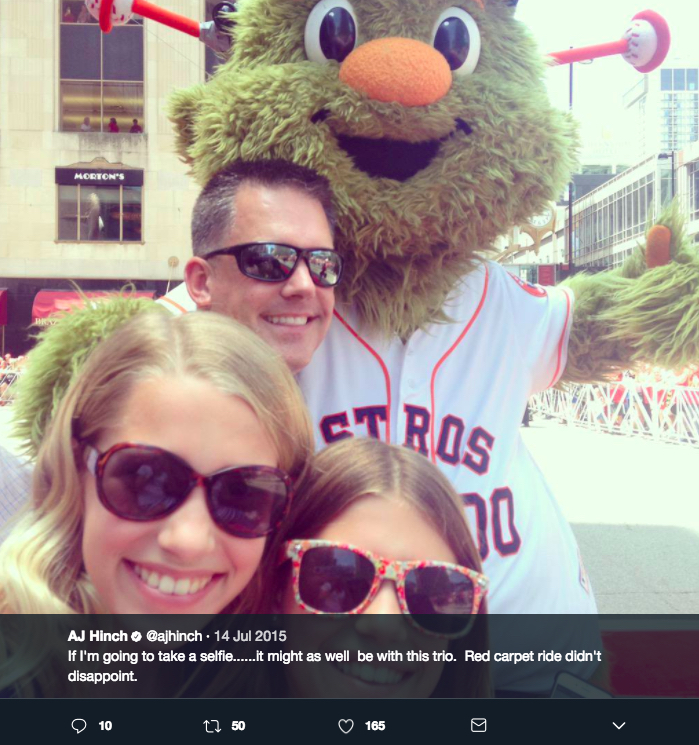