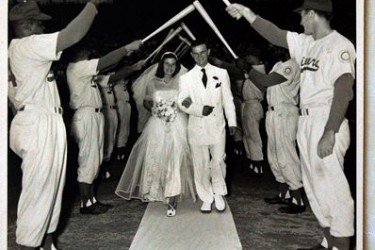 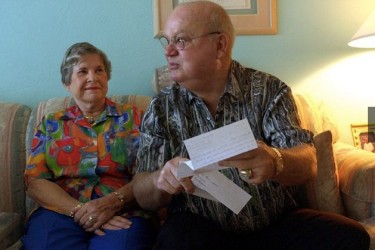 Baseball legend Don Zimmer passed away today following complications from a recent heart surgery. The baseball legend spent more than six decades both in the game, and in a marriage. And if you were to ask Don Zimmer’s wife Soot Zimmer how a couple makes it work for more than 60 years, Don had a wry answer for the Tampa Bay Times:

‘I don’t think my wife could stand me if I was home all day long. I don’t know how to pound a nail into a piece of wood or fix a toilet. Someone asked me how I stayed married for 60 years. I’m gone half the time.”

Zimmer spent 61 years in professional baseball, first as a player for 12 seasons. After a short break, he returned to the bigs in 1972 to begin managing the San Diego Padres. With various coaching stints in between managing gigs, Zimmer spent the final 23 years of his career serving as a coach and advisor between the Red Sox, Rockies, Yankees and Rays. Zimmer was famously on the receiving end of a toss to the ground during a brawl with the Boston Red Sox during the 2003 ALCS. You have to give it to Zimm to charge the pitcher at 70+ years old.

Baseball was clearly in the blood for the Zimmer family, leaving their wedding under an arc of players holding baseball bats. Don Zimmer was 83 years old. 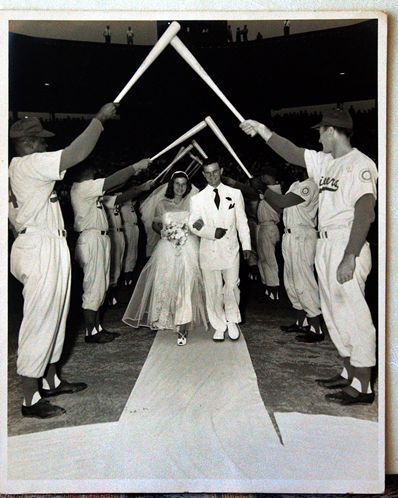