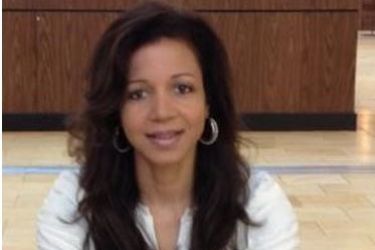 Darryl Hamilton’s girlfriend Monica Jordan is no​w dead along with the former MLBer and current MLB Network analyst. They were both shot to death inside their home in Pearland, outside of Houston. There was a report of a domestic altercation from a neighbor in their community, and when officers showed up, they were both lying there dead. Darryl had apparently been shot multiple times, and then Monica was found in another room.

The police believe Darryl Hamilton’s girlfriend Monica Jordan executed him and then went into another room and killed herself. The police have said they don’t know what caused the dispute or what sort of history the couple has together. It is known that Monica graduated from Florida State and the University of Houston Law Center. She first worked at Enron (that energy company that made up profits and imploded) back in 2000 when she first got married to another guy named Rohaven Richards. She then got a job at law firm Kellogg Brown & Root, which is a subsidiary of Haliburton. She had three kids, and they all lived together at their home. All of the kids had come from her previous marriage to Richards, and one of the children is fourteen months old. That child is in protective custody.

There’s been a pretty big outpouring on social media from former teammates and MLB Network colleagues about Hamilton. It’s interesting that it’s been suggested on some websites that he may have been abusing Jordan, but there is no evidence of that. Hamilton himself had three kids of his own, which he’d just posted a picture of for Father’s Day. He was a player in the MLB for thirteen seasons, mostly with the Brewers. Some of his work on the MLB Network can be seen in clips now on various sites, and he was known by all as a professional and nice guy to work with. The details surrounding the shooting may never be known since both parties are dead. 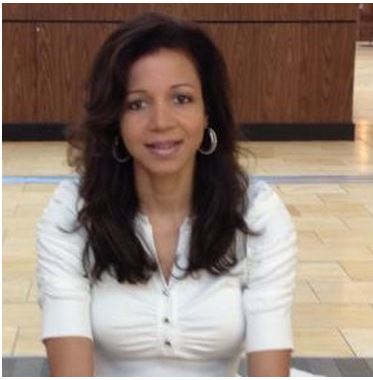