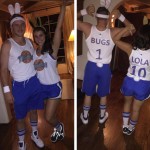 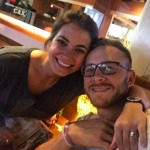 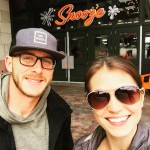 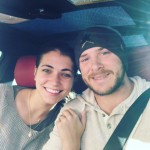 Trevor Story’s girlfriend Mallie Crow has said that her boyfriend’s first four games were surreal.  His insane accomplishments didn’t really sink in while it happened.

What was it exactly?

We are talking, of course, about Trevor’s titanic start to his first season in the big leagues. As of this writing, he has hit seven home runs in his first six games. Seven home runs, six games played. That is bonkers, guys. He already shipped off his bat and gloves to the hall of fame. They asked him for the gear because he set a record for the best start for a player to any season. So at this rate, he’ll have about 180 home runs by the end of the season.

Trevor started dating Mallie in high school. They do everything together and have the whole melded-consciousness thing going. You can always tell when a couple is at that point because all Trevor’s social media posts start use “we” instead of “I.” Trevor Story’s girlfriend Mallie has been with him for a little over five years, and their fifth anniversary was spent at Chili’s. Hey, nobody said baseball players had to be classy. When you live in Denver, your dining options are probably limited to corporate garbage, I guess. They’re both from Irving, Texas and both attended Irving High School. The only reason he’s starting as the Rockies short stop now is because Jose Reyes’ allegedly threw his wife into a sliding glass door. While MLB sorts out any discipline, Story became the story. The world’s a weird place.

This couple has fun

For Halloween, Trevor and Mallie dressed up as Bugs and Lola from the Tune Squad from the movie “Space Jam.” Trevor Story’s girlfriend Mallie had the idea, and he pointed out how clever it was. I’ve got to agree with Trevor. It’s a novel idea, and they both looked pretty good. The costume included bunny ears for the both of them, and it was very wearable since it’s just a basketball uniform with some sneakers. The costume also included rabbit tails in the back. That was certainly a detail that Mallie included for accuracy. Mallie is very into her religion.  Considering that she’s from Texas, it’s not entirely shocking.  She posted something on social media basically saying, “When your best friend’s dream becomes your dream and then a reality, you can’t help but to just say thank you Lord!”

Well, I guess, but wouldn’t you want to thank all the pitchers for throwing a bunch of meatballs for Trevor to crank out of the park? Kidding, of course. 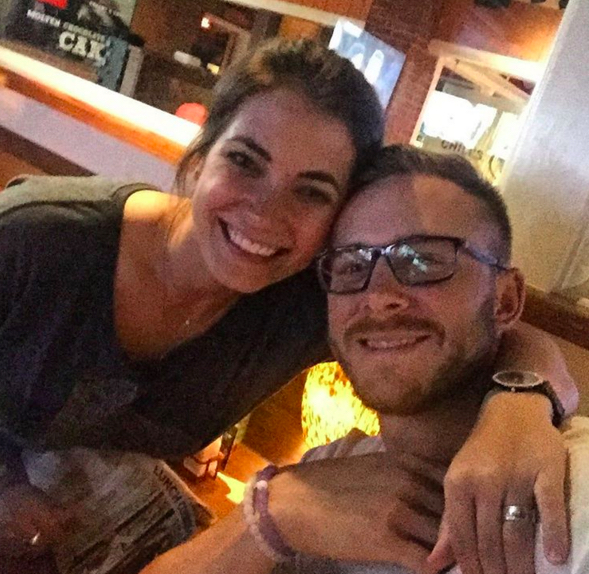