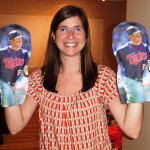 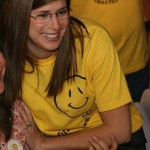 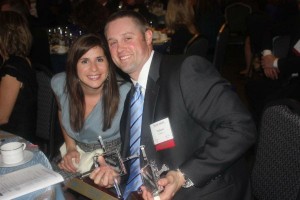 Michael Cuddyer is a late bloomer. The 34 year old Rockies outfielder is entering the national discussion for the first time in his 12 year career while in the midst of a 27 game hitting streak. Outside of Minnesota and Colorado, most non-fantasy junkies didn’t know a whole lot about the power hitting corner outfielder with one notable exception: Michael Cuddyer’s wife Claudia Cuddyer.

Michael Cuddyer married the formerly Claudia Rente on November 11, 2006 while he was breaking in with the Minnesota Twins. The couple first began dating in 2003, and had their first child, Casey on June 20, 2008. Claudia and Michael later had twins, daughters Claudia and Madeline, born on December 6, 2011.

Claudia worked as a teacher before dedicating time to charity work and her family. She was prominent in the Twins Wives organization for helping to coordinate birthday bag giveaways for Cheerful Givers, an organization in Minnesota helping to provide birthday gifts to children of families who may not otherwise be able to afford them. 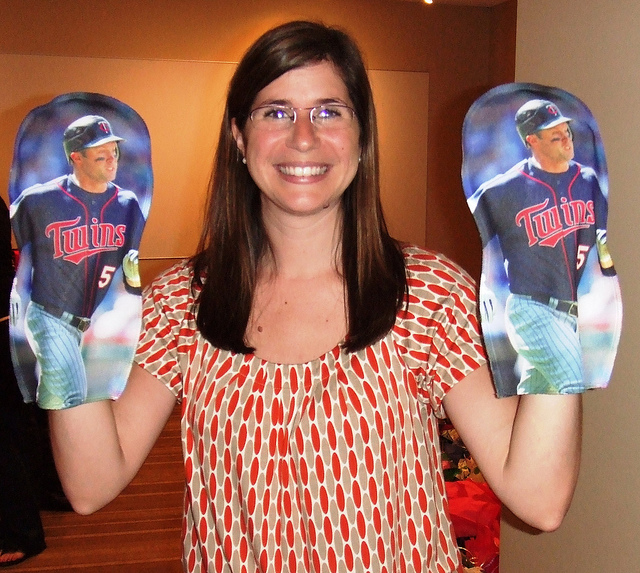