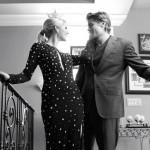 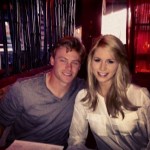 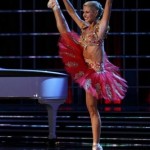 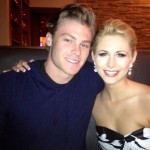 It’s amazing what being a pro athlete can get a man.

Take Rockies utility infielder (and de facto starting 2B) Josh Rutledge for example. After being called up to the bigs to cover Troy Tulowitzki during the 2012 season, Rutledge put together a solid, if not spectacular, 73 game rookie campaign. Rutledge did a fine job filling in for Tulo, but didn’t really light the world on fire.

That, however, hasn’t set him back off the field,… at all. Take for instance Josh Rutledge’s girlfriend Laura McKeeman, who also happens to be Miss Florida. We’d heard whispers of their relationship for a few days, but McKeeman was kind enough to give us hard working bloggers the confirmation of their relationship by posting regular tweets about her boyfriend Josh Rutledge.

McKeeman won the Miss Florida title in 2012 after wowing judges with a ballet routine. The University of Florida grad now works for the San Diego Padres after previously working as a field level reporter for Fox Sports covering the Tampa Bay Rays. You gotta imagine road trips to Colorado and San Diego will be fun for the couple this season. 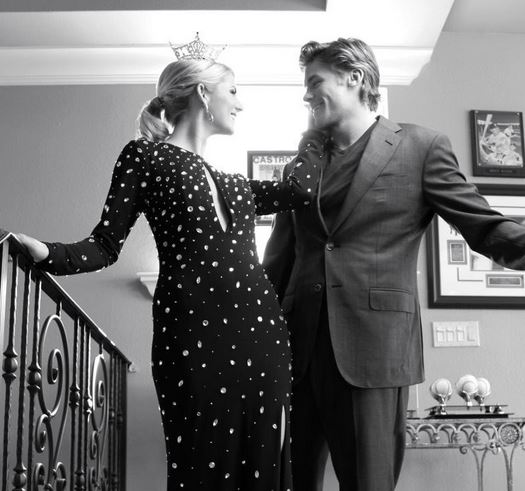