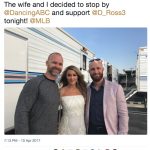 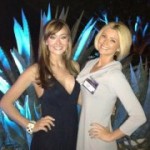 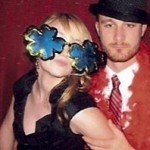 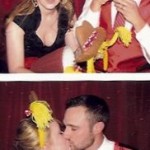 Jonathan Lucroy’s wife Sarah Lucroy married him on July 7 of 2010. She is currently 31 years old. She attended the University of Louisiana and majored in graphic design before she became a full-time mommy. Sarah described herself that way on social media, by the way. She gave birth to their only daughter, Ellia in 2011. Back in 2012, Sarah received some negative attention from bored fans because she accidentally broke Jonathan’s hand. Since the fans disturbed her, Jon took to social media and told them to chill out. He also explained that it was an accident. That seemed unnecessary.

The couple met in college. I already mentioned Jonathan Lucroy’s wife attended the University of Louisiana. She also grew up in Louisiana. The Lucroys live there in the offseason. However, trips to Arizona are now mandatory. Since the Colorado Rockies travel to Arizona for spring training, this affects their living situation. It is not uncommon for baseball families to live in three different places over the course of the year because of the season. Before the season started in 2017, Jon and Sarah visited their pal David Ross at ABC Studios. They showed up to give support because he performed on Dancing With The Stars. Jon posted a picture of them all laughing together.

Big thanks to my gorgeous wife for my awesome birthday cake! http://t.co/vkqDyfpDFM pic.twitter.com/f6hxIC4SDI

Jonathan Lucroy’s wife also helps him with community events. Jon takes a great interest in war veterans. He often spends time with them. The Lucroys also like to help kids with various charities. In addition, the family own a small white dog who hangs out with them while they watch tv shows. Jonathan shared a photo of the dog after he thanked a mattress company for a free mattress. Sarah did not bail out on social media even after fans bashed her online. She still posts pictures of family and wished Jon a happy birthday with a lovely picture together in June. She looks like a movie star. Sarah always looks very happy with Jon. 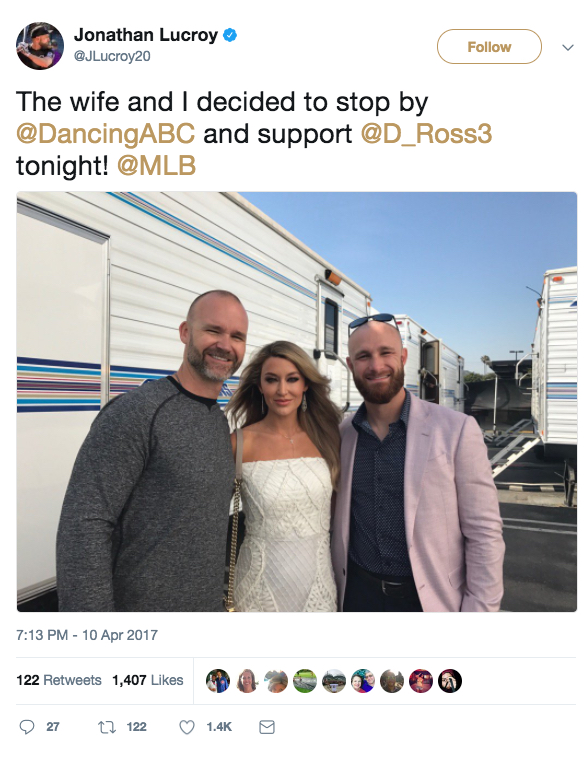