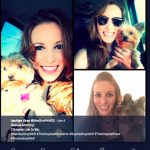 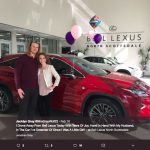 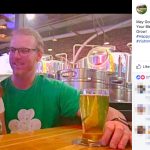 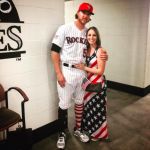 Jon Gray’s wife Jacklyn Gray shared a milestone moment in her life on social media.  She prefaced the content of the post by saying she was a little girl with big dreams once. Now, she is a big girl with big dreams coming true. What dream does she speak of? She dreamed about owning a red Lexus RX350! She is genuinely appreciative of reaching this milestone.  With Jacklyn, it doesn’t feel materialistic.  It feels like an achievement.  She and Jon have worked tirelessly to get here, and now they are.  I totally get that excitement.

Jacklyn also maintains a blog where she wrote in detail about how to live with a professional baseball player. Jon Gray’s wife presented her possibilities in great detail. There are three options, according to her. First, you can live in one permanent place. If she did this, she calculated Jon would be gone for six to eight months depending on the playoffs. Second, she presented semi-permanent life. If she did this, she calculated Jon would leave every other week for six months. Last, she presented the option to travel around like a gypsy and follow Jon. This is the option she chose so far.

I joked about Jacklyn’s dreams of owning a Lexus earlier, but I do like Jacklyn. She possesses a lot of spirit. She takes herself and her existence on Earth very seriously. Jacklyn even wrote a long post that describes how she is not a fan of Jesus, but a follower. Jacklyn also possesses a great love for animals, which is easy to relate to. She wrote about becoming what she refers to as a “rescue mommy” and how she chose a Yorkshire Terrier. In fact, she chose three Yorkshire Terriers to rescue. They fit her traveling lifestyle, and she feels better about them living inside since they’re small. 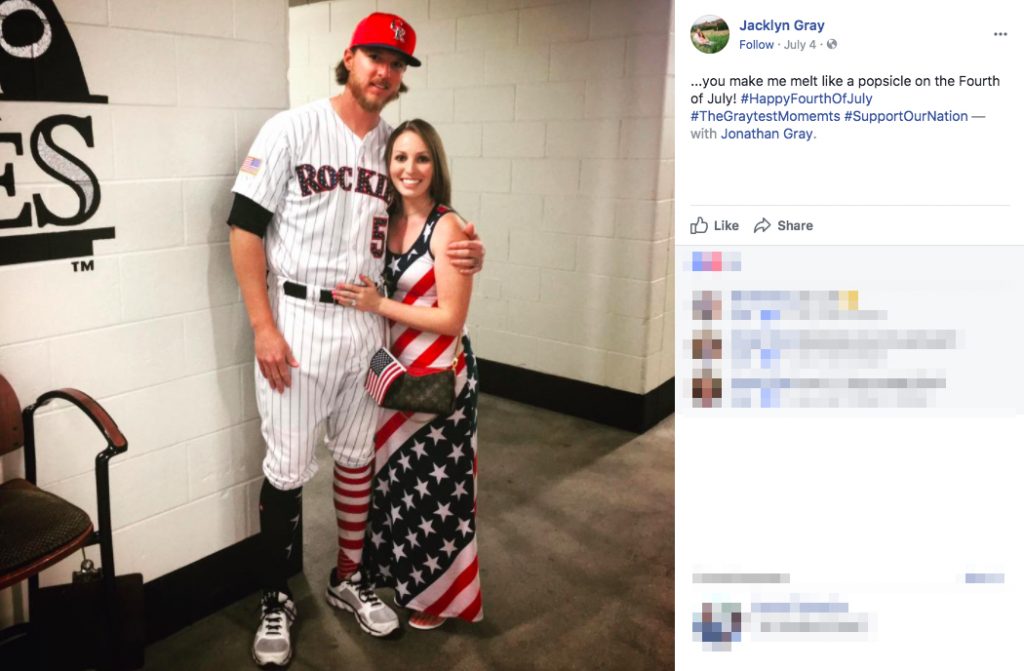