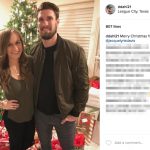 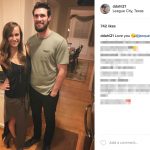 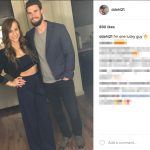 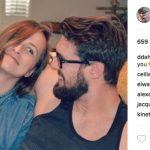 David Dahl’s girlfriend Jacquelyn Davis works as the Director of Marketing at a legitimate sports agency. This seems like a big deal to me because sports agencies seem cool on television and movies. For instance, the HBO show Ballers and Arliss always featured cool cameos of famous athletes. That’s the nature of the business, after all. Jacquelyn likes to go by Jac. She captions photos of her Golden Retriever. The dog is named George. He’s a charmer. Jacquelyn played tennis at UCSD for awhile. She commented her “oversized biceps and thunder thighs” served a purpose at that time. She said it; we’re just the messenger! Jacquelyn’s got a good sense of humor, clearly.

Young Miss Davis appears to have an awesome lifestyle. She frequently posts pictures of sports events that are unrelated to baseball. Again, David Dahl’s girlfriend must have sick connections because of the nature of her profession. For instance, her agency deals with lots of pro football players in Texas. The couple live in Houston. Jacquelyn’s agency battles for dominion over Texas football players. Sports reps must be competitive. She frequently travels to other cities in order to attend events related to her job. She went to Boston for a charity in May of 2016 with her agency. The young woman is very dynamic. In her photos, she appears to get along with everyone and always looks happy.

David Dahl’s girlfriend is athletic and enjoys sports. She appears to be an expert water skiier too. Jacquelyn enjoyed this activity last in May of 2016. This came shortly after her trip to Philadelphia in March of 2016. She talked about the need to buy a ticket to walk around near Independence Hall. Old Philadelphia takes its security seriously, apparently. For a good period of time, David played for minor league teams. That didn’t stop his girlfriend from attending his games though! She appears to be a very loyal game attendee. I admire that because, honestly, baseball can run a little long. Games can drag out forever, but it doesn’t matter to Jacquelyn! 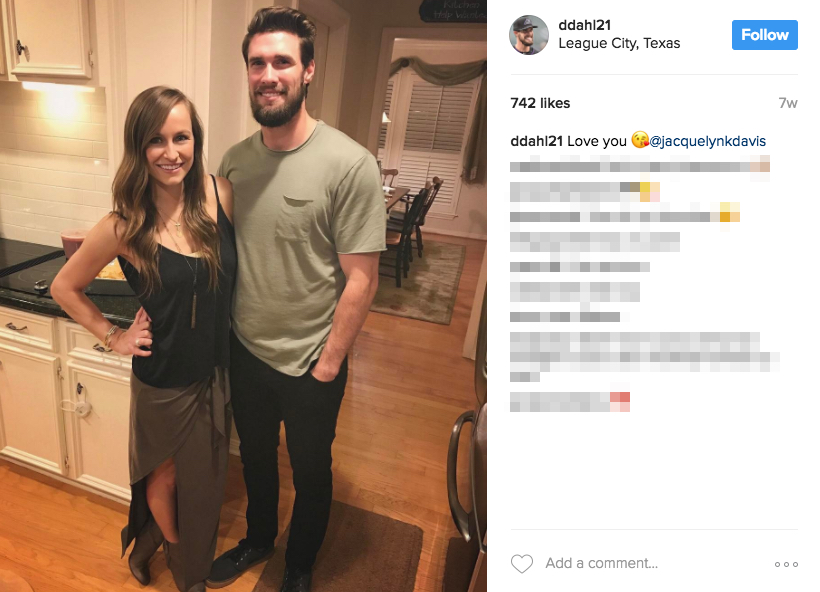