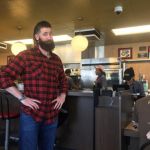 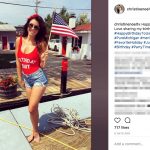 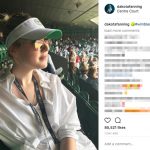 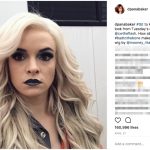 Are women scared of Charlie Blackmon’s beard? Maybe. Does Charlie Blackmon need a girlfriend? Not necessarily. Are we going to recommend some lovely ones? Absolutely! Charlie Blackmon’s girlfriend should live in Denver because it makes it easier that way. Since Charlie himself lives there, he can hang out with her before and after games. The city has a lot to offer! Let’s get started with the recommendations…

I think Charlie Blackmon’s girlfriend should be Christine Noel for a few reasons. First, she loves Denver and enjoys the sights and sounds of the city. In her news anchor bio, she talks about how much she loves outdoor activities. Guess what? Charlie Blackmon loves outdoor activities too! Christine owns a Labradoodle named Bella, and she takes her outside all the time for hikes and walks. Second, Christine is a news anchor for Denver News 9. She already knows sports news because she hears it every night. These two can go hiking all day long when Charlie is in the off season.

You might think this one comes out of left field. Guess what? Charlie Blackmon’s girlfriend should be Dakota Fanning because they both hail from the lovely state of Georgia! Charlie frequently travels back there to fish. Dakota is not a big fisher, but she is a big fan of the state and it’s people. Dakota is famous for roles in movies like War of the Worlds and The Twilight Saga. However, she is also a famous model. She appeared on the cover of Elle for goodness sake. She owns a black Pug named Twiggy too. Both Charlie and her loves dogs!

For the last recommendation, we will stay in Georgia. Charlie Blackmon’s girlfriend could easily become Danielle Panabaker! For the same reasons Dakota Fanning works, Danielle also works. She currently appears on the hit show The Flash and loves her job! She also appeared in Bones, Mad Men, and Justified. She’s only in her late 20’s and ready for some home runs and crackerjacks! 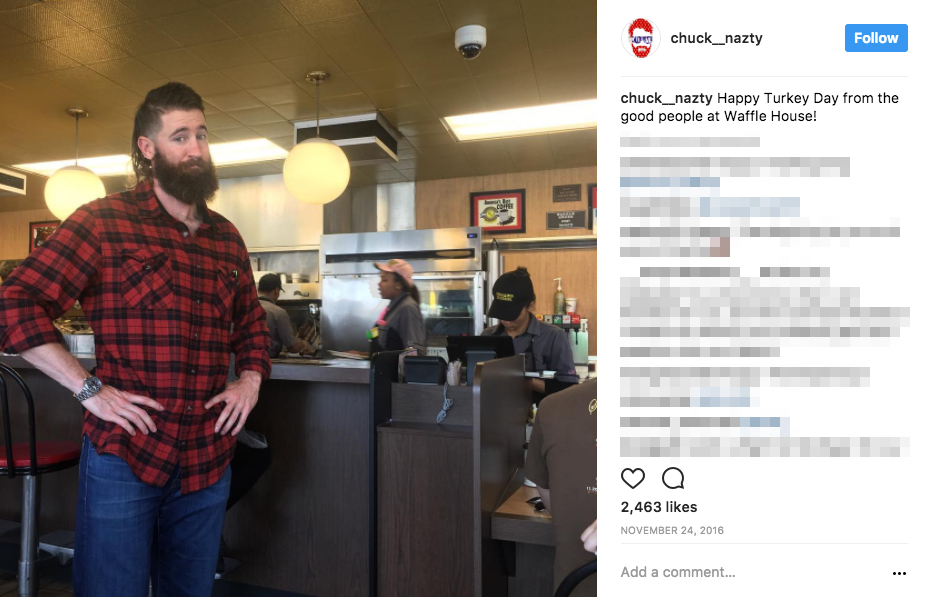