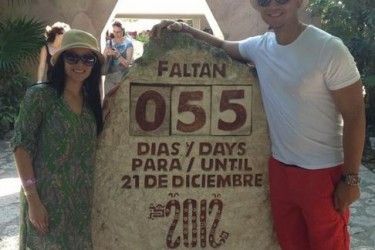 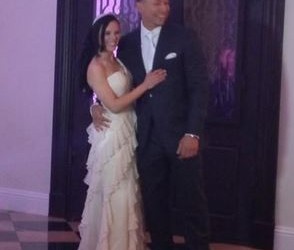 Carlos Gonzalez has quickly become one of the most consistent and dangerous hitters in baseball despite an injury plagued and disappointing end to the 2012 season. At age 27, Gonzalez is entering his prime, and a huge bounceback was anticipated by many. Age 27 has also proven to be an age for CarGo to start to settle things off the field as well, and the woman to help that transition would be Carlos Gonzalez’s wife Indonedia Riera.

As a long time fantasy hero to the writers of this blog, we’d previously searched for information about CarGo off the field but always came up with nothing. After marrying Indonesia Riera on October 20, 2012, there was still little buzz about his newlywed status. It wasn’t until spring training 2013, that word started to leak about Gonzalez’s busy offseason. In addition to his marriage to Riera, and a trip home to Venezuela, Gonzalez also officially adopted his new bride’s young son. Gonzalez seems to be taking to the new lifestyle, telling the Associated Press,

“It’s been great. Having my wife all the time around me, and her son, it’s a new experience for us. We definitely enjoy it. We went back to Venezuela for a while, spent time with my family and her family, and so far it’s been great. I love having her right next to me and supporting me in good moments and bad moments.”

The new lifestyle is paying off as CarGo is off to a scorching hot start. Fantasy owners everywhere thank Indonesia Riera for putting CarGo in a great place. 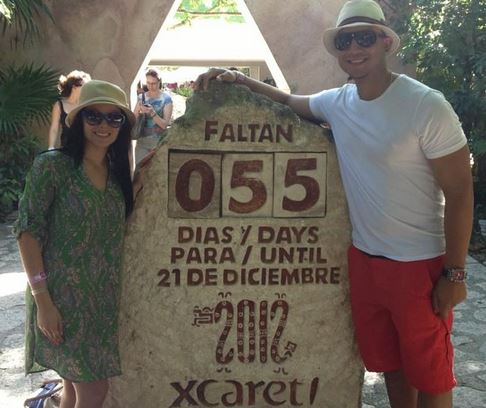