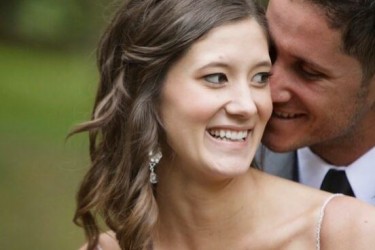 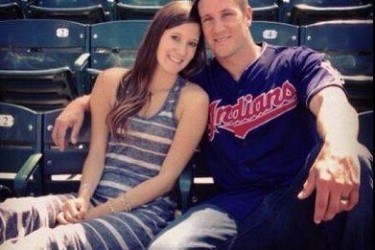 Yan Gomes’ wife Jenna Gomes is a compassionate and pious young woman. The couple has a baby girl named Brooklyn whom was born in early 2014. Jenna Gomes is a graduate of Tennessee (thus explaining her commitment to Vols athletics) and she frequently tweets about how they’re doing in various sports. She’s also showed off the MLB season pass on her iPad that she uses to keep up with all of Yan’s games. She’s well-versed in what’s happening in the MLB at all times. Based on the frequency of tweets about her husband’s team and goings-on, I doubt she misses any games at all.

One fairly grim thing Yan Gomes’ wife Jenna Gomes shared on her social media was a link to a religious article about a physician-assisted suicide and how it was “wrong.” Of course, this is the kind of thing that annoys those who are secular and make decisions without the help from the Bible. Jenna was apparently concerned about Brittany Maynard’s decision to take her life. Maynard was a young lady with a fatal brain-tumor that was causing unendurable pain and suffering for her, and so she went through with the suicide. This caused a bit of a stir and led some zealots to decry the decision.

Jenna Gomes visits more baseball stadiums than most wives, but this may slow down because of their new baby girl. The pregnancy certainly didn’t stop her from climbing a mountain– an act that got her a lot of attention from fellow mountain climbers who were quick to give her all sorts of assistance and food. Outside of traveling with Yan to baseball games, the couple also travel to different cities for fun when he’s not playing. Jenna has said the best thing about traveling to the southwest is drive-through Mexican food. Well, everyone’s allowed to have an opinion. 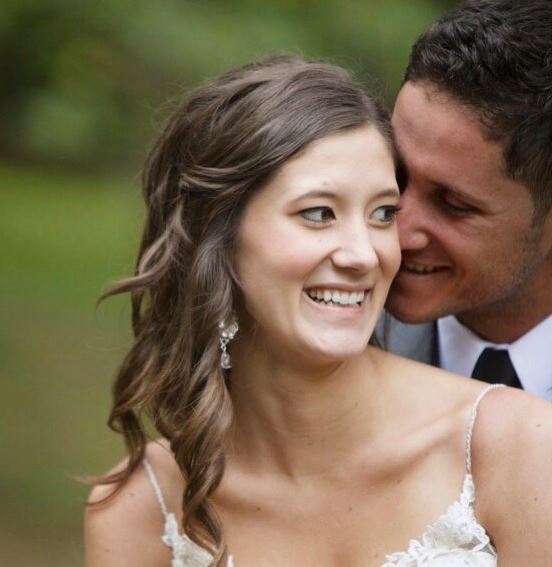