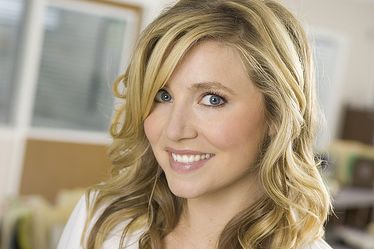 Trevor Bauer’s girlfriend isn’t the first thing on people’s minds.  But, folks, let’s talk about it. The man to take the ball in game two has already garnered more interest than most would expect. And because of the lacerated pinkie finger, folks are going to want to know more about the knucklehead screwing around with drones in the middle of the biggest stretch of his baseball life.  And because of the heightened scrutiny on what he’s doing off the field, folks will wonder.

Well, unfortunately, PlayerWives.com does not know anything about Trevor Bauer’s girlfriend.  Hell, there might be a woman running around as Trevor Bauer’s wife.  But if this magical woman exists, then she is hidden from the world.  So, with that in mind, we need to think about this.

First off, let’s talk about what we know.  We know Bauer has been gifted with incredible potential, and a second chance to stick in Cleveland.  We know he’s into entertaining videos.  He shot GoPro footage of the Indians celebration to give fans a first hand look.  We know he’s a little clutzy given that he sliced his pinkie open with a drone days before the biggest start of his life.  And we know he digs a good joke (see this badass shot at Jose Bautista who thought Ryan Merrit would be shaking in his boots:

Trevor Bauer’s girlfriend should be,…. Dr. Elliot Reid.  Yes, Dr. Elliot Reid from Scrubs.  No, I don’t mean the actress Sarah Chalke (although who says no to that…. wow).  I mean Dr. Reid.  Think about it.  Good sense of humor.  A little accident prone.  Well timed zingers.  And plus she could have stitched up that finger well enough to not coat a baseball in crimson.

One last piece of perfect advice?  Dude.  Cut out the drones.

"Dromes" anyone? I recorded another fantastic interaction while out flying the other day. I was baffled…https://t.co/1BB9PxoKNj 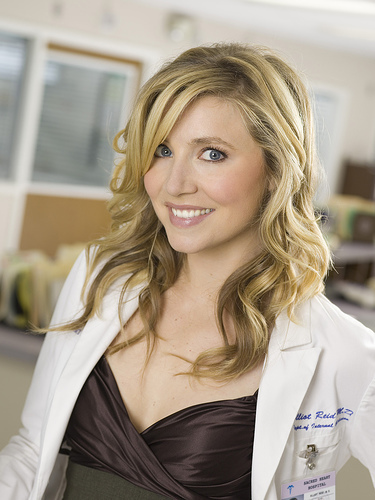