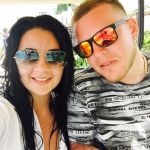 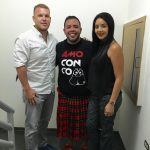 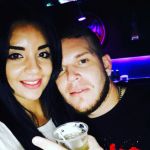 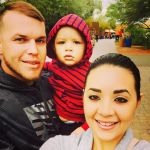 Roberto Perez’s wife Dianis Madera is the mother of their child, Roberto. In fact, she is expecting their second child in early November. Last year, they traveled to Punta Cana on what Roberto called “the best vacation he ever had.” Of course, she loves vacation time. The most common thing for athletes to do is travel to sunny locales when the season is over. Dianis certainly does not mind! Last year they also went to the zoo with their young son. I know she gave birth to Roberto in June because she posted that in her profile. All she knows for the second child is they will arrive in November!

I don’t know when Roberto married Dianis. He said they are married so I’ll take him at his word. Like all player wives, she attends many games. Dianis is Puerto Rican like Roberto. Roberto Perez’s wife cared for him while he suffered from Bell’s Palsy, a condition that paralyzes your face. The poor guy couldn’t close his eyelids! He needed to water them manually! That ain’t a fun time. He even played through it on the Indians, and eventually the condition magically subsided. He still undergoes “face workouts” to keep it in line, though. That is a freaky thing to worry about. Dianis probably felt terrible for the guy. You have a conversation with someone, you want them to blink every once in awhile.

For the most part, Roberto Perez’s wife Dianis stays out of the limelight. She closed her social media off from the public so we don’t have too big of a glimpse of her private life. You can bet it’s mostly her and the kid. Since she went through one pregnancy, she knows what to expect. It’s best to get it out of the way now so you can enjoy life after Roberto retires. 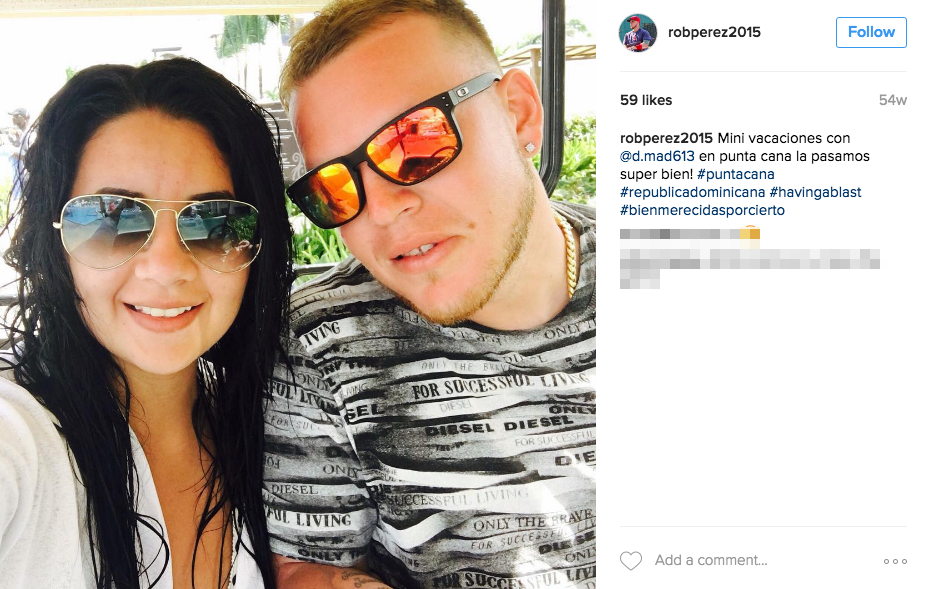